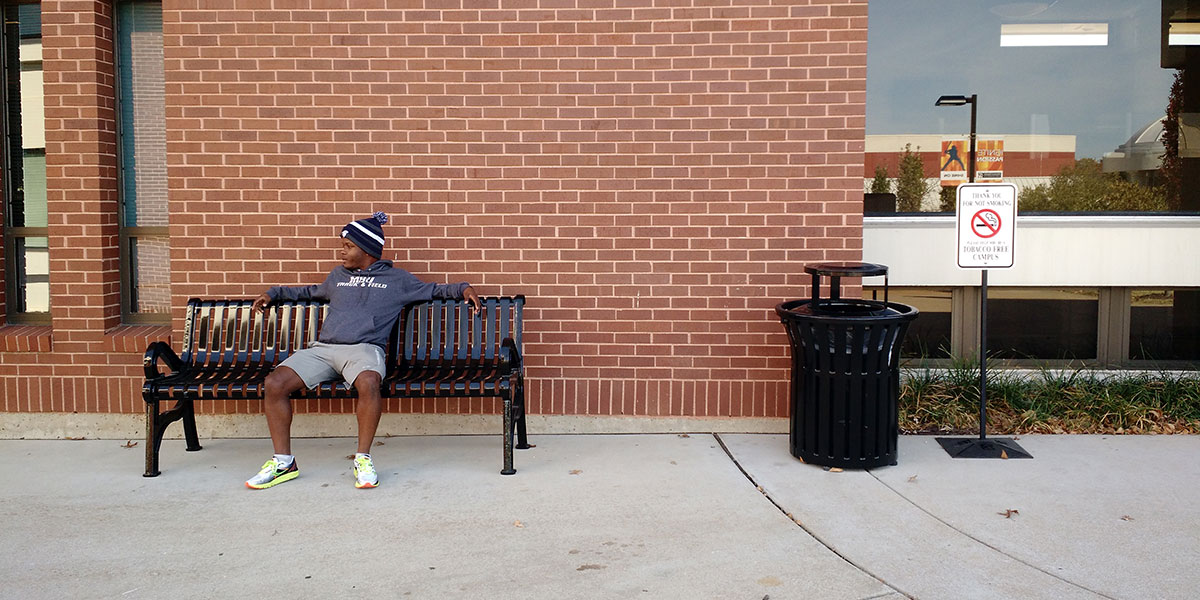 A Day of Fall Fun at Eckerts

A group of MBU students spend a day of fall break at Eckerts Apple Orchard and Pumpkin Patch in the quest to find the perfect apple.