Fix it Today (Not Tomorrow!)

Written by Sierra Thompson on November 10, 2015. Posted in Opinion

Some students are able to get back into the swing of things, others may be struggling to keep up with their work. Wherever you may be in your school endeavors, just know that you are not alone. 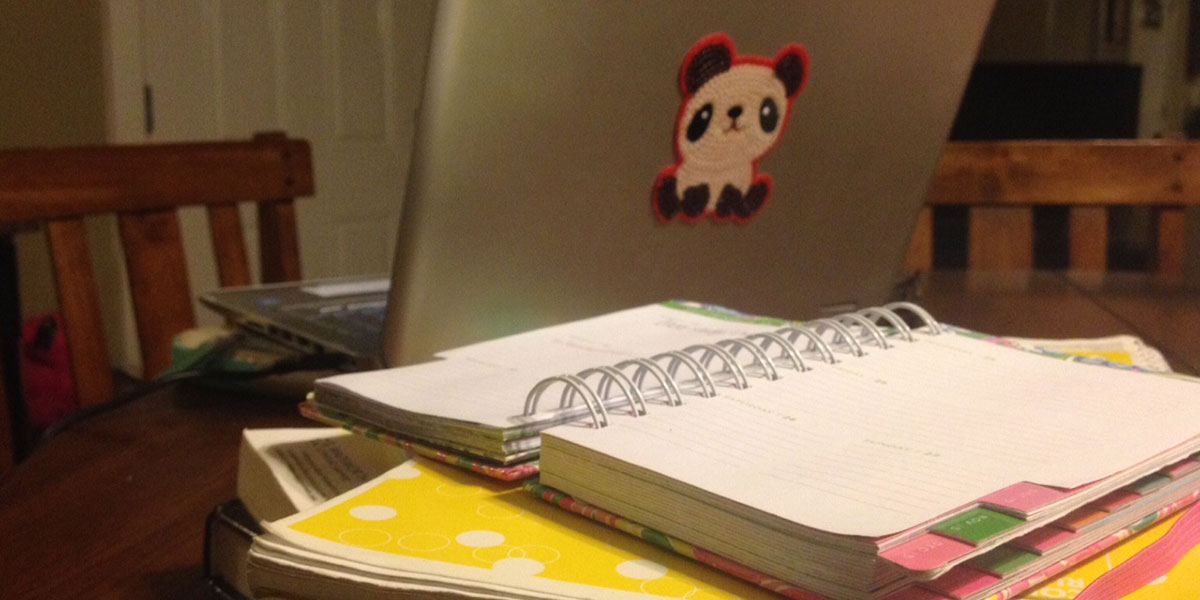