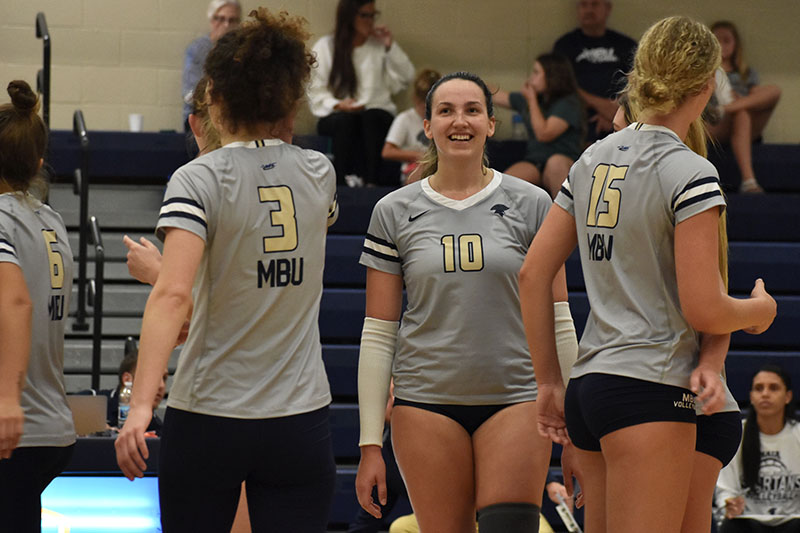 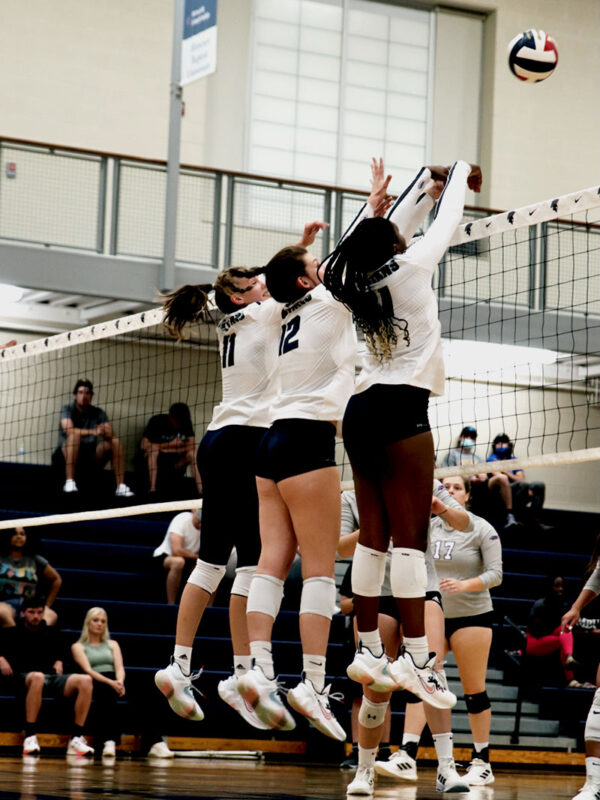 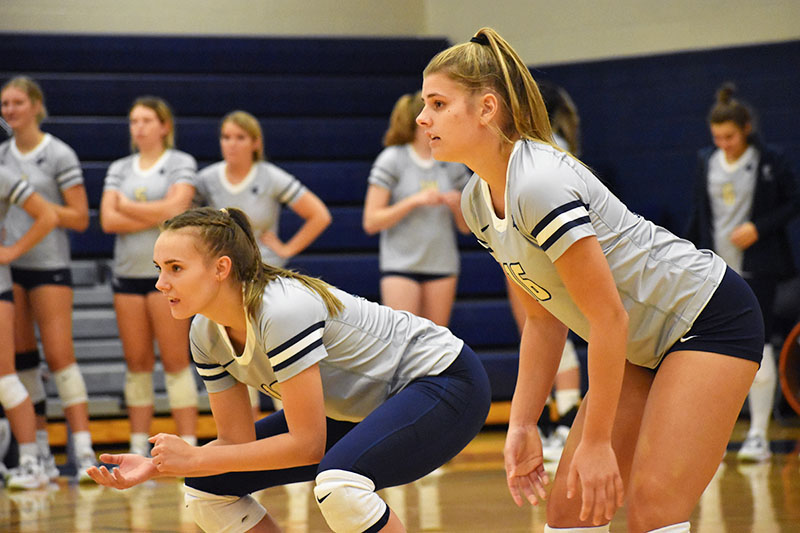 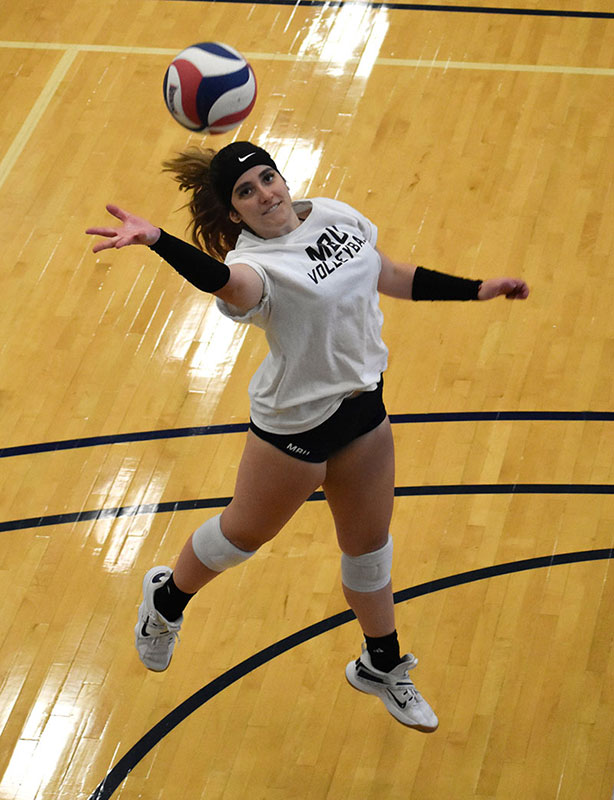 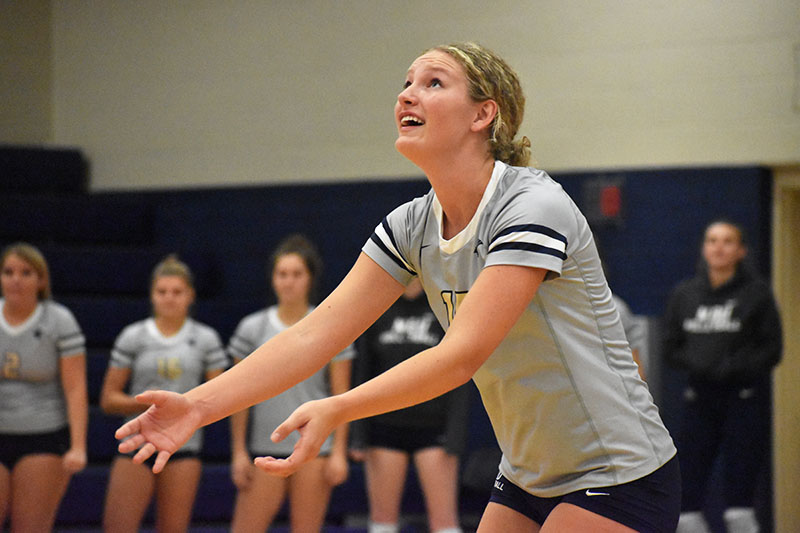 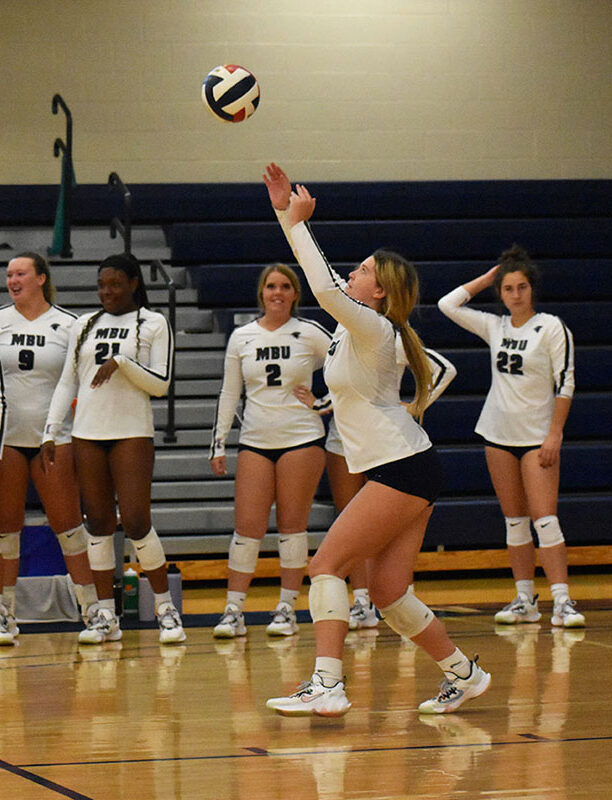 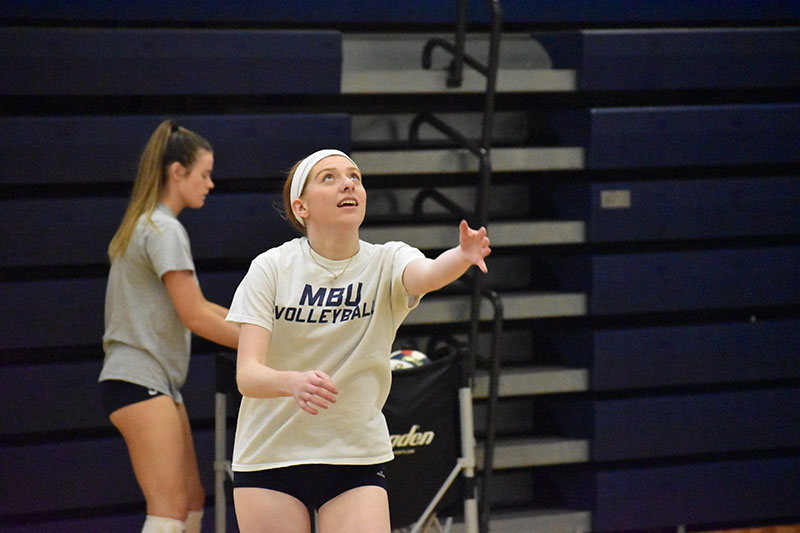 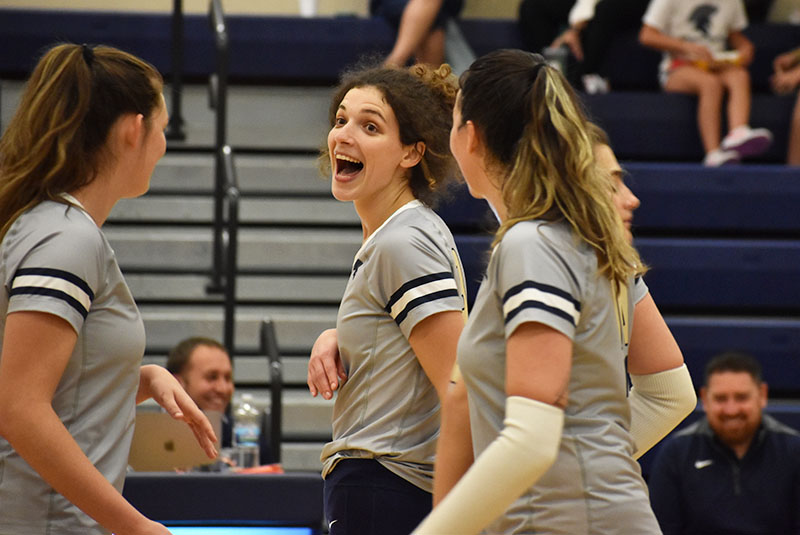 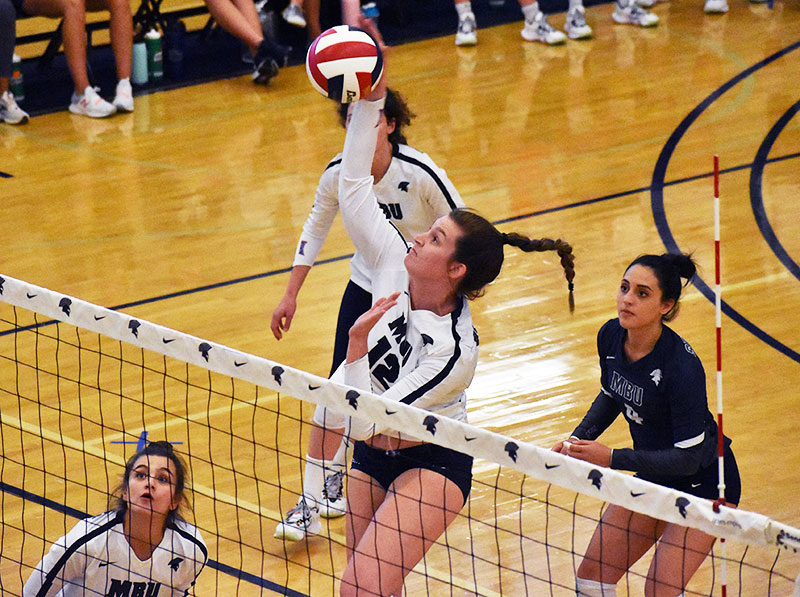 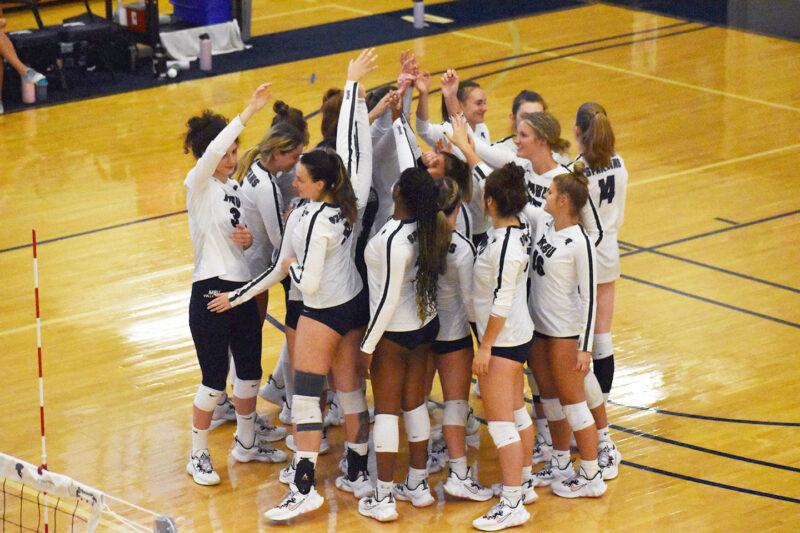 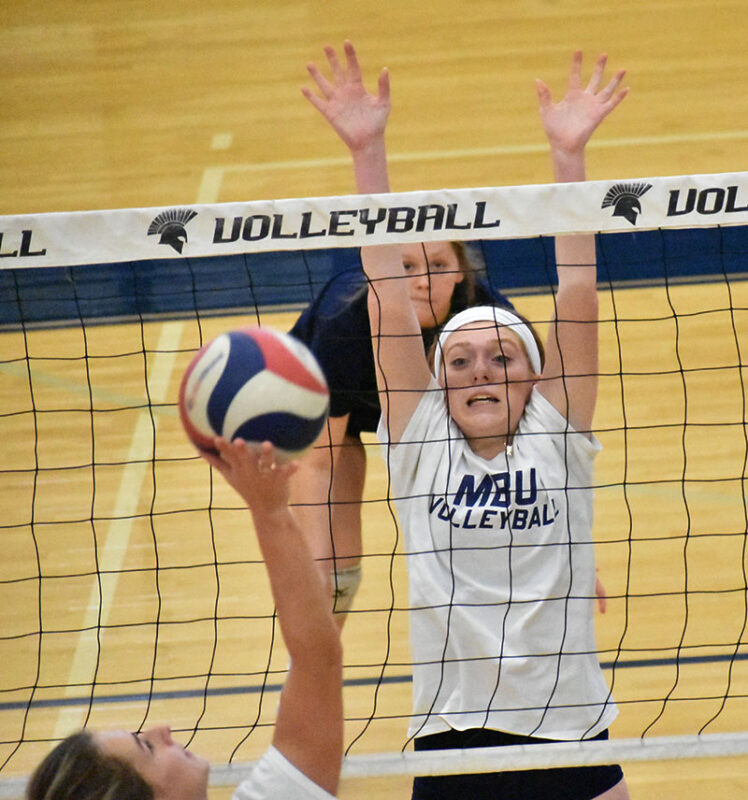 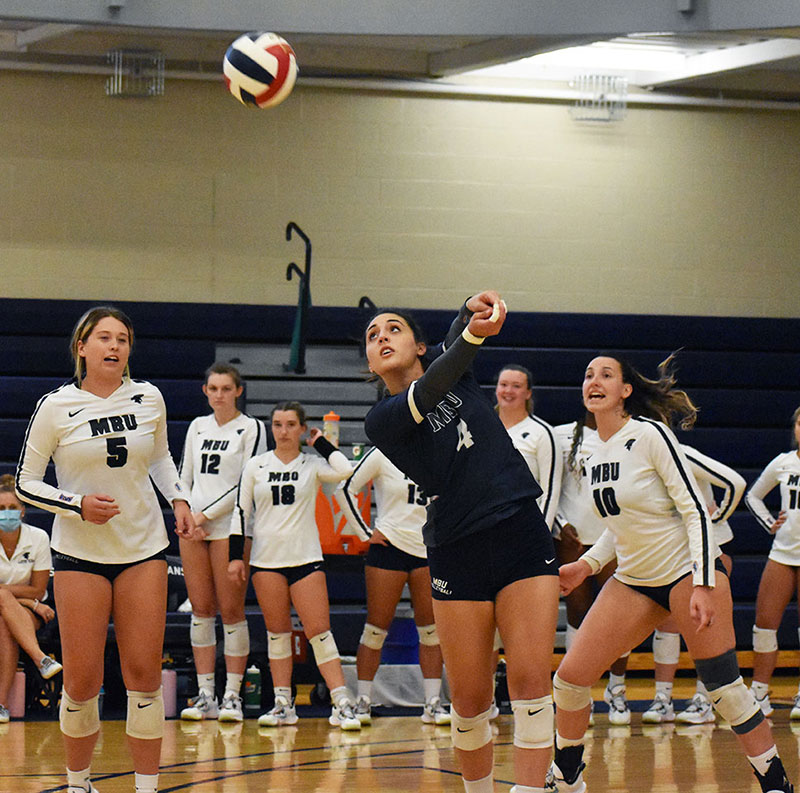 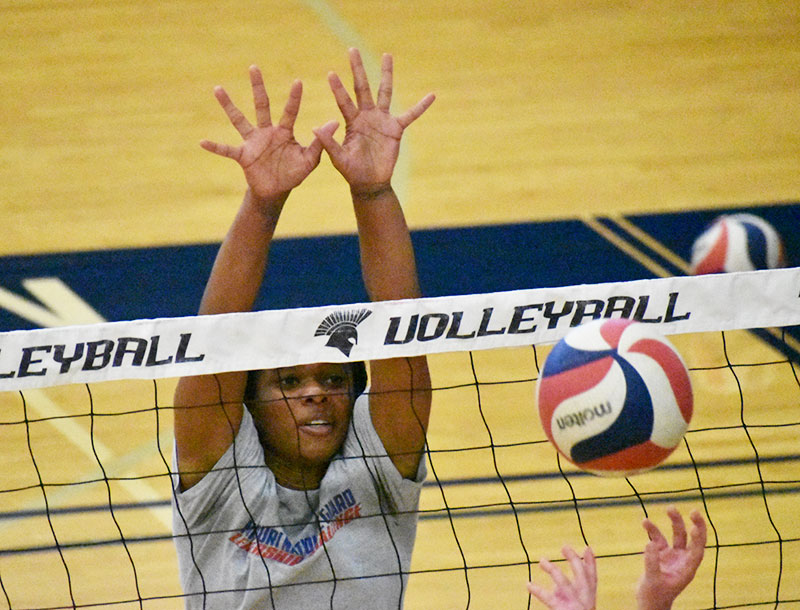 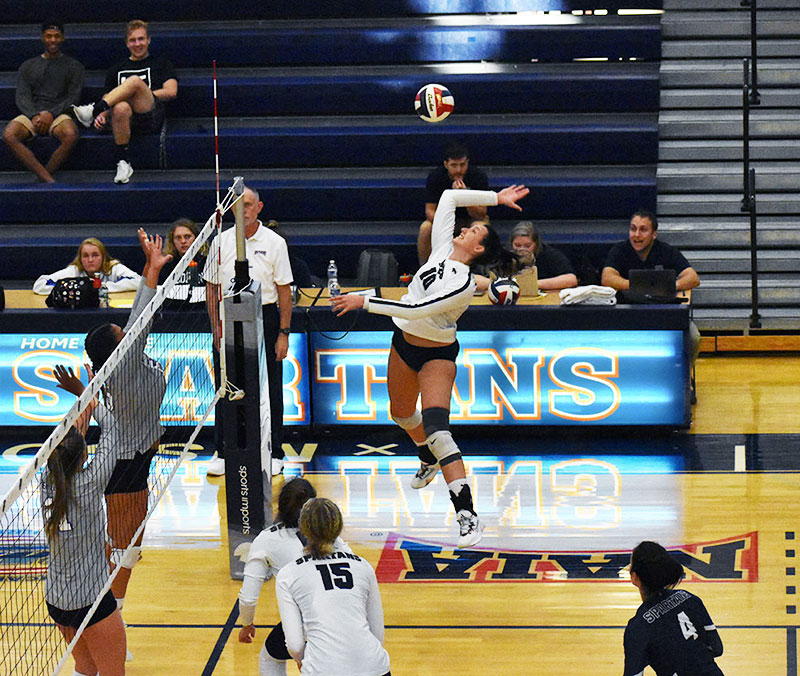 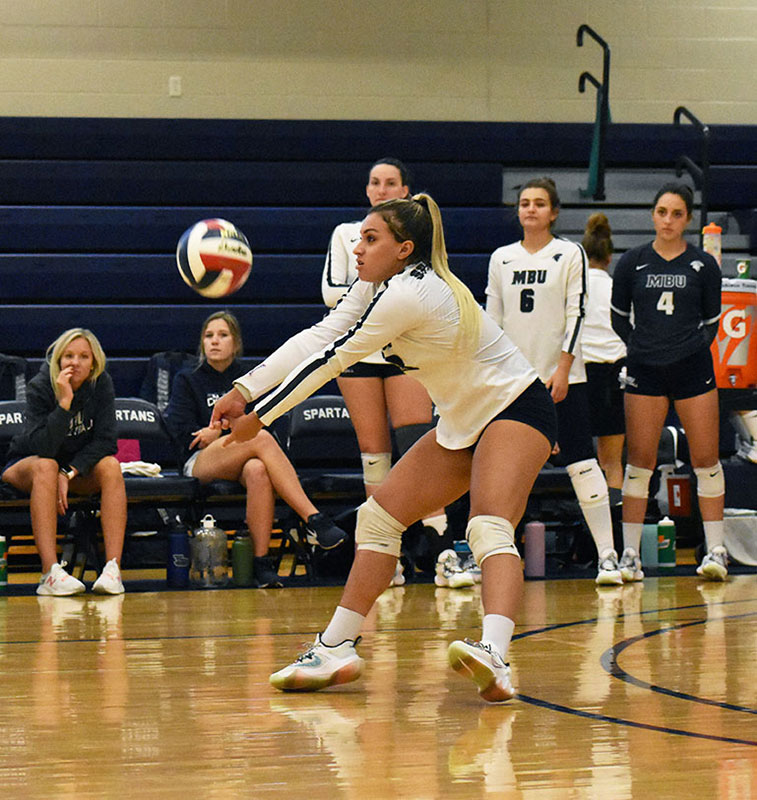 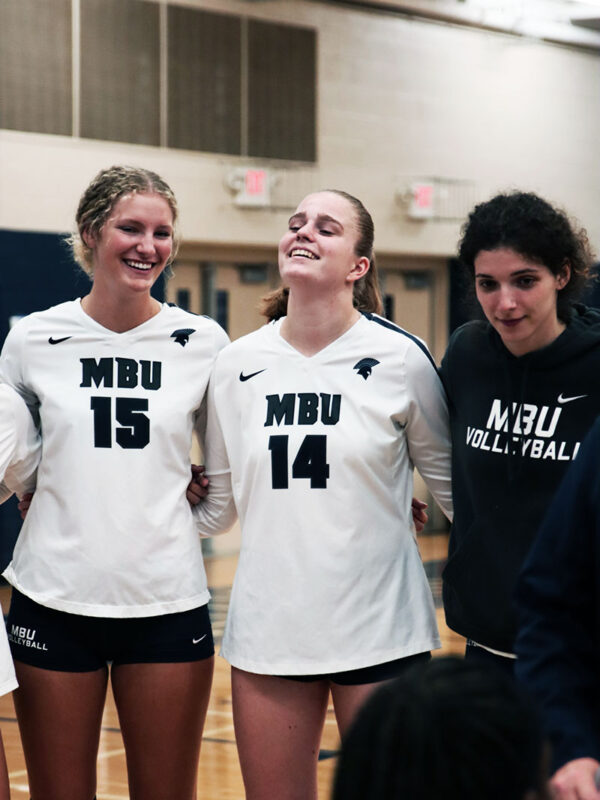 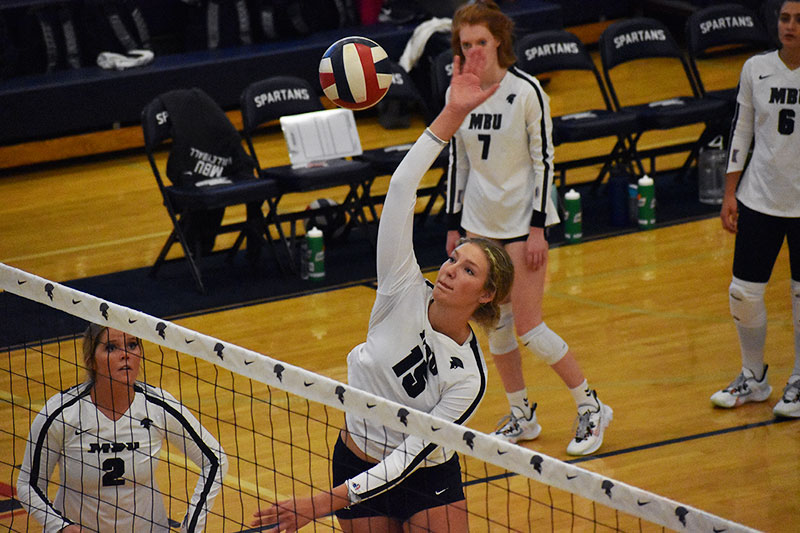 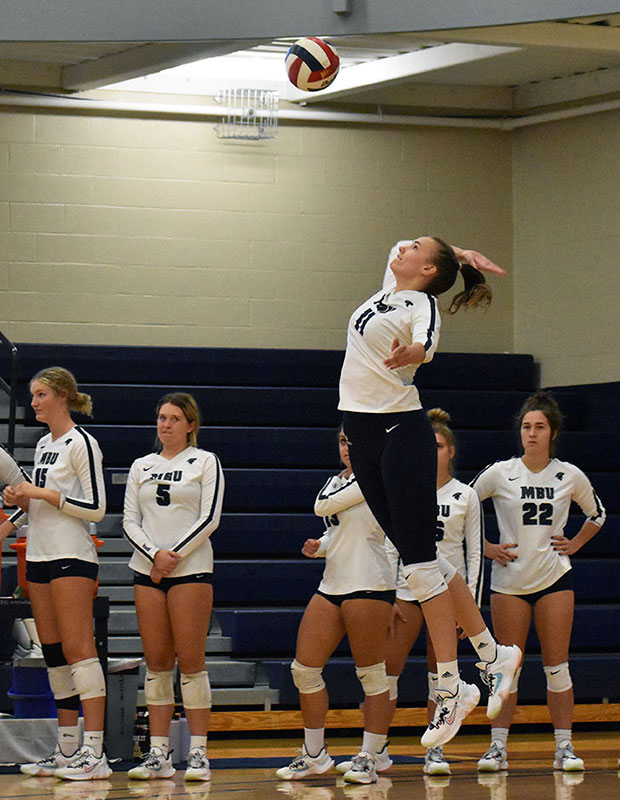 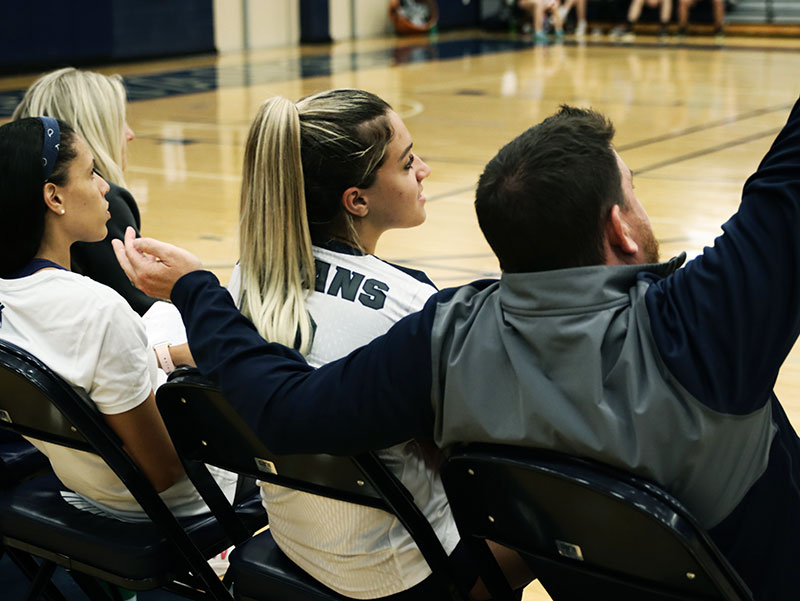 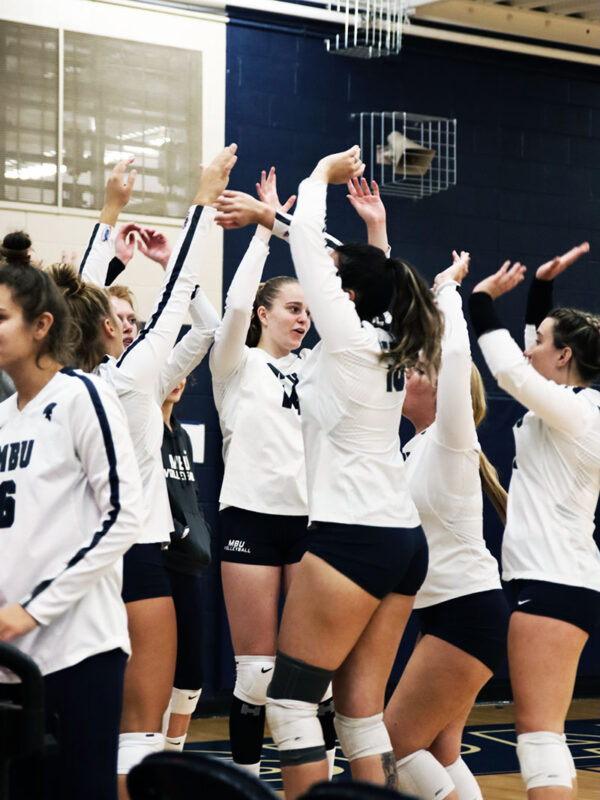 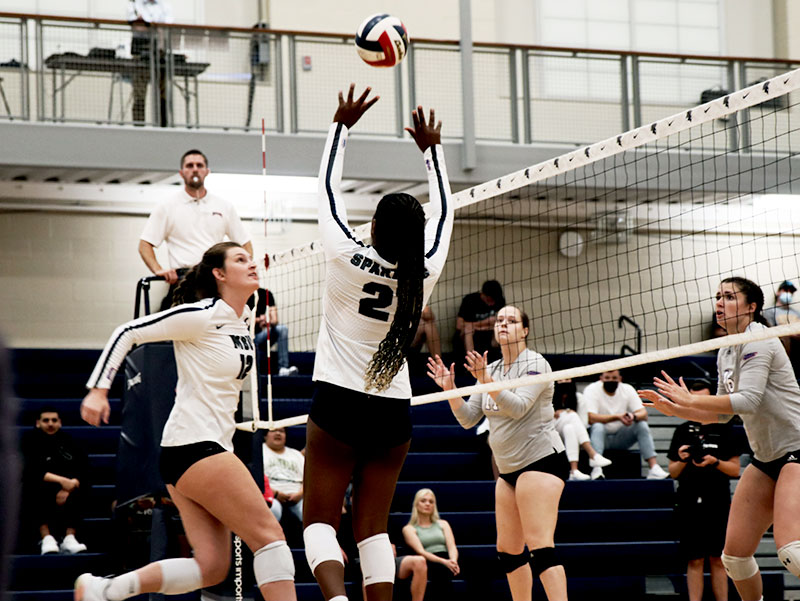 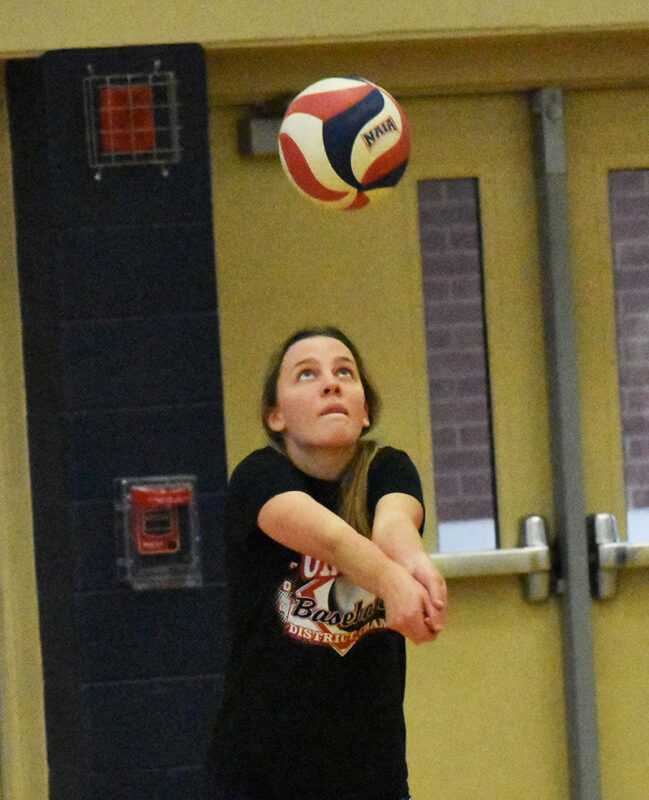 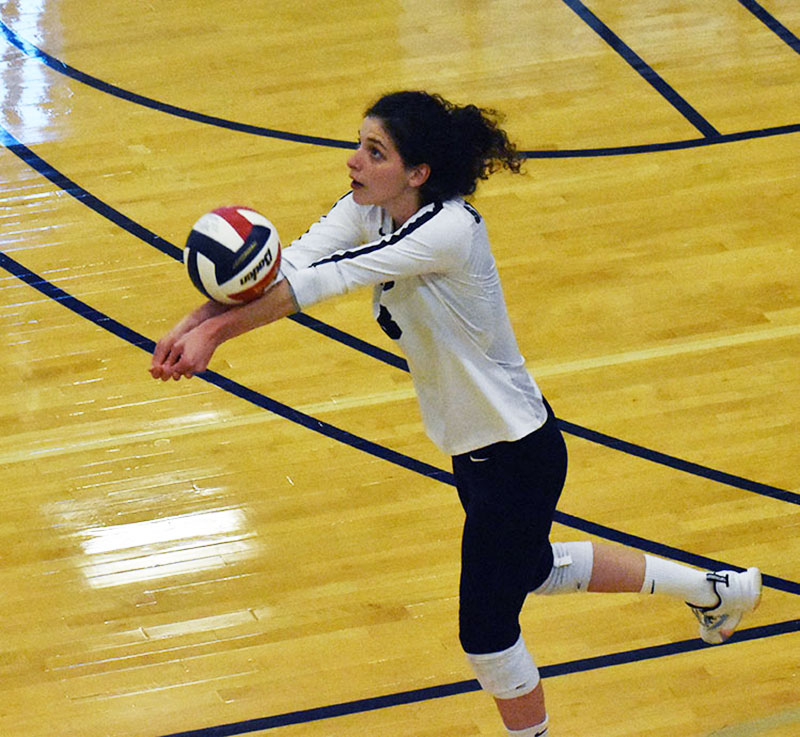 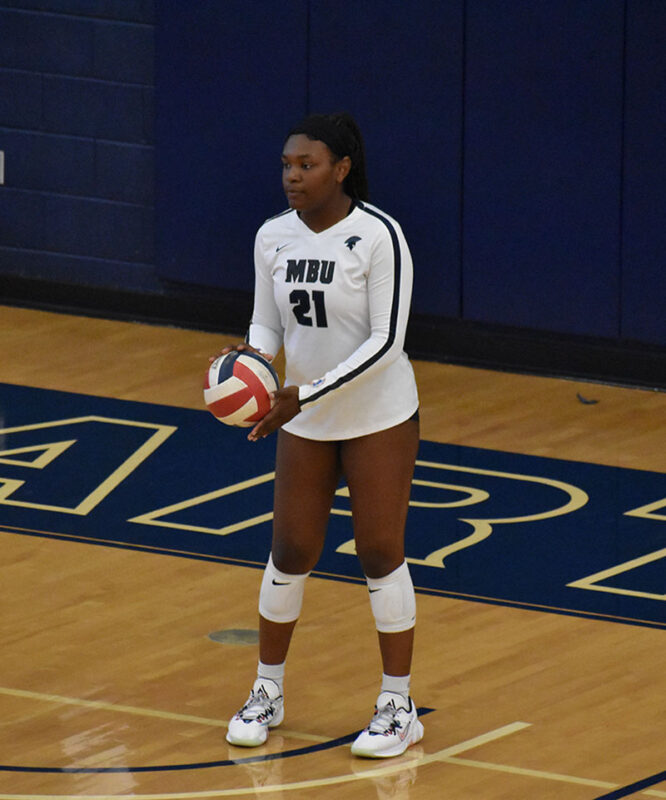 Written by MBU Timeline on February 25, 2021. Posted in Broadcast