What Is Your Favorite Movie?

Written by MBU Timeline on February 7, 2020. Posted in Arts & Entertainment

The 2020 Oscars air this Sunday, Feb. 9, and blockbuster films from 2019 like “Joker,” “1917” and “The Irishman” are all heavily favored for the coveted categories of best picture, best cinematography and best adapted screenplay. In preparation for the Academy Awards, MBU journalism students went into the MBU community to discover the all-time favorite movies of students, faculty and staff. 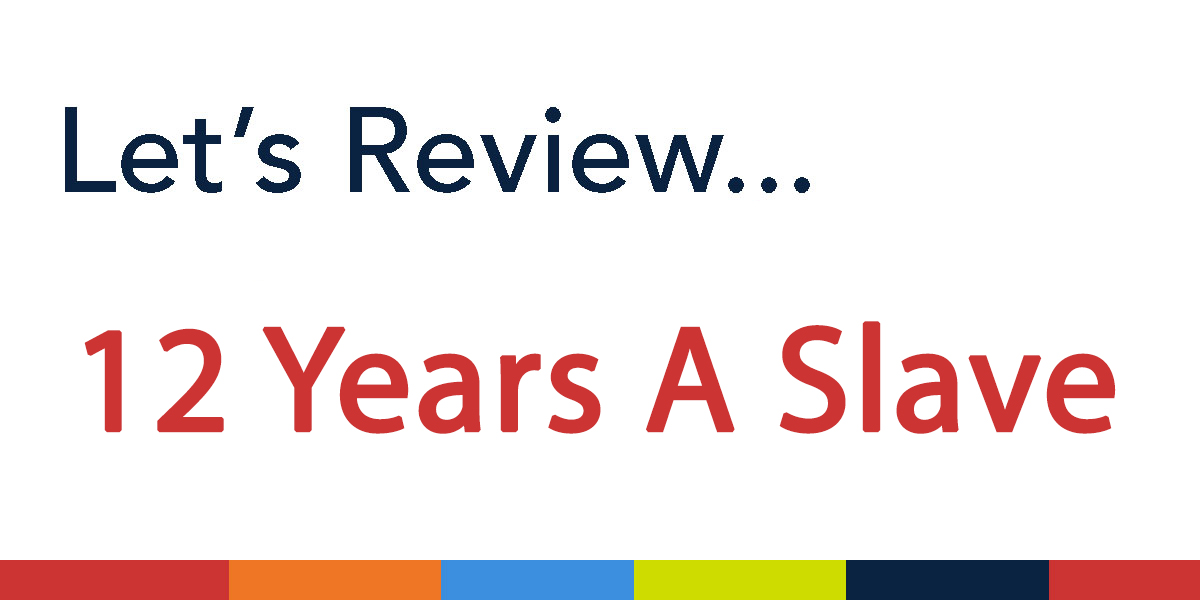