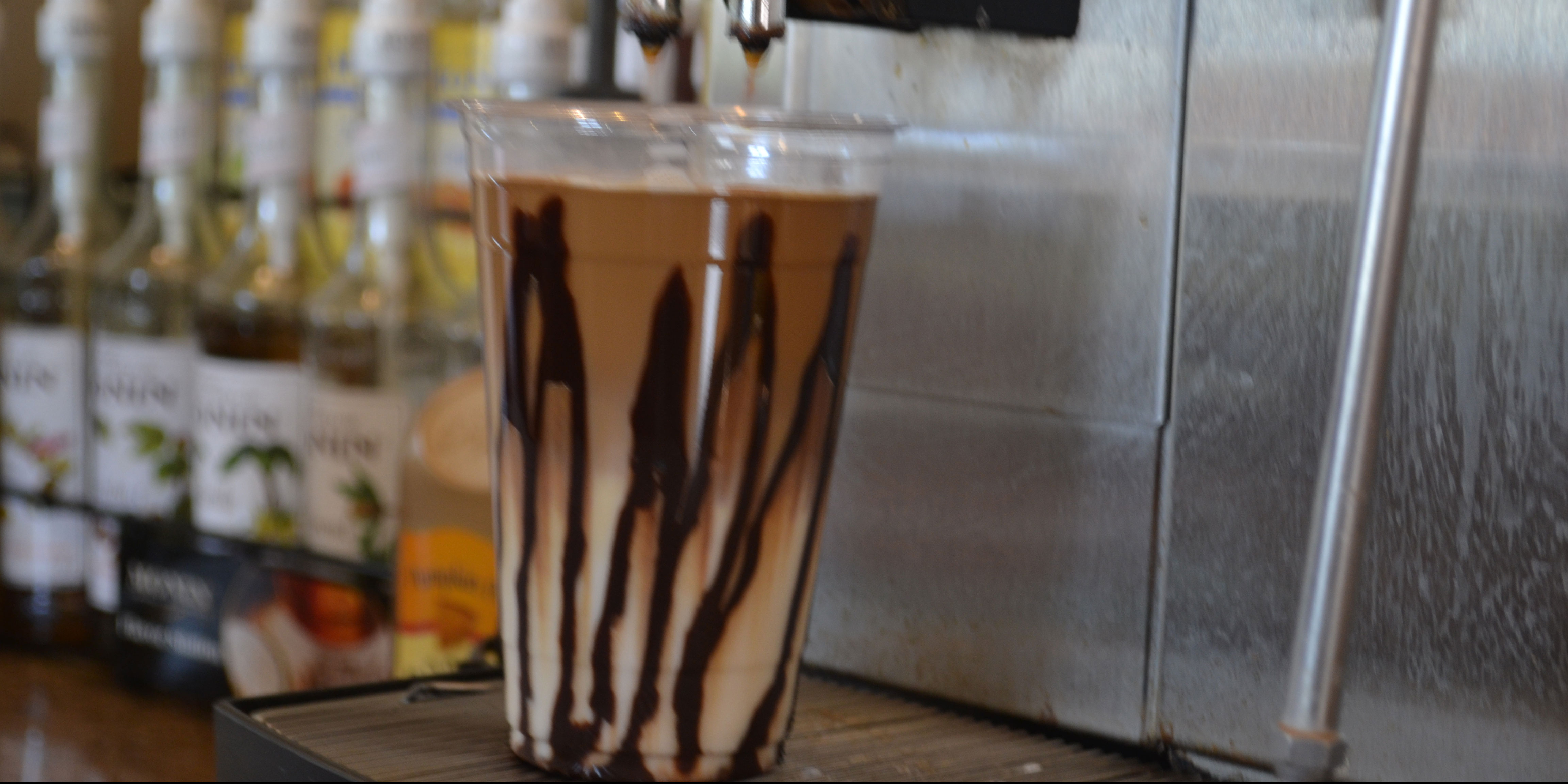 I am fairly certain my body runs on sugar. Natural sugar, processed sugar, or fake sugar—at the end of the day, I could estimate that probably two-thirds of my diet is sugar.

And I feel this is my heritage as a bon-a-fide American citizen, a member of this fine sugar nation: sugar on my cereal, sugar in all my drinks, sugar on my meat, sugar on my vegetables, sugar on my sugar. … OK, maybe the last part was an exaggeration … or maybe not.

Although I recognize my own personal reliance upon sugar in my daily diet, I also understand this is actually a serious issue the United States faces today.

The problem of obesity, particularly among children in the U.S., is widely recognized today due to many different manifestations in the media, including Morgan Spurlock’s 2004 documentary “Super Size Me,” and more recently Michelle Obama’s “Let’s Move” campaign aimed at reducing childhood obesity rates by educating parents.

However, the fight against obesity and unhealthy food has also taken a unique contemporary approach, namely New York Mayor Michael Bloomberg’s recent attempt to ban the sale of soft drinks larger than 32 ounces.

Obviously, Bloomberg’s methods have fallen under great scrutiny and have stirred up plenty of controversy, and as time has already revealed, his laws have not been successful, as New York Supreme Court Justice Milton Tingling temporarily barred the ban, criticizing its short-sightedness.

In this case, I would have to agree with Tingling. I realize along with Bloomberg that the health of our nation is at risk: obesity is a problem, and an expensive problem at that. By one estimate obesity accounts for 21 percent of all U.S. health costs, according to the Journal of Health Economics, equating to approximately $190.2 billion per year.

However, my issue is mainly with the execution of the solution—direct intervention by the state. If there’s one thing Americans cleave tighter to than our 64-ounce travel cups full of wonderfully effervescent soda-pop, it’s our liberty.

Although Bloomberg’s intentions certainly are good—improving the overall health of our nation—the problem is that he may be overstepping the boundaries of the government’s powers.

In addition, discouraging the sale of large soft-drink sizes fails to actually solve the problem. After all, if I really had a craving for my giant Mountain Dew, couldn’t I just buy two 16-ounce  drinks, or perhaps a 2-liter bottle, or a case of the cans?

In short, Bloomberg’s initiative falls flat, and flies in the face of one of the most sacred of American values, the right to eat and drink and balloon up as we wish. The ban will never succeed.

However, I do think something should be done about the American addiction to sugar and other unhealthy foods—and I include myself in this group as well—but direct government intervention is not the way to go.