Written by Chelsea Gammon on November 12, 2013. Posted in Staff, Uncategorized 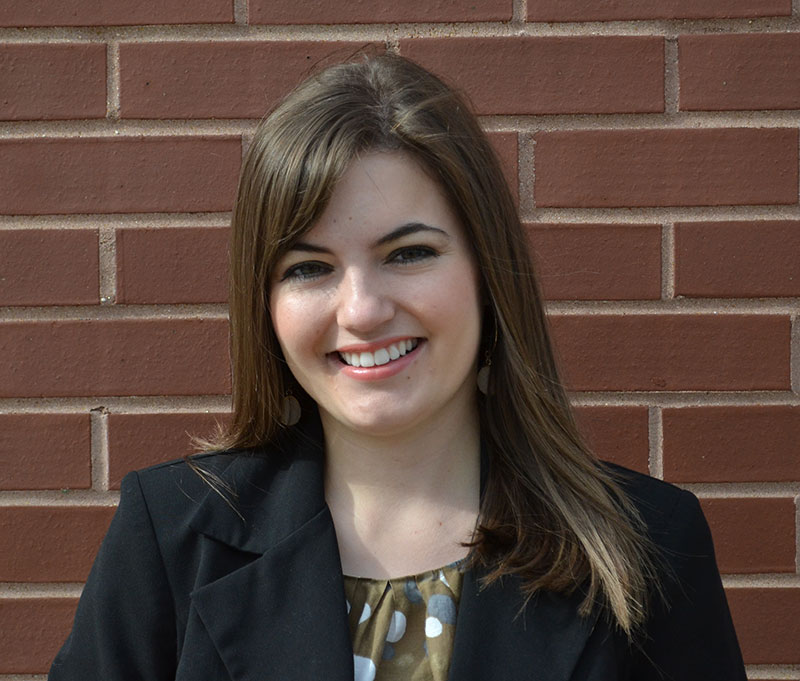 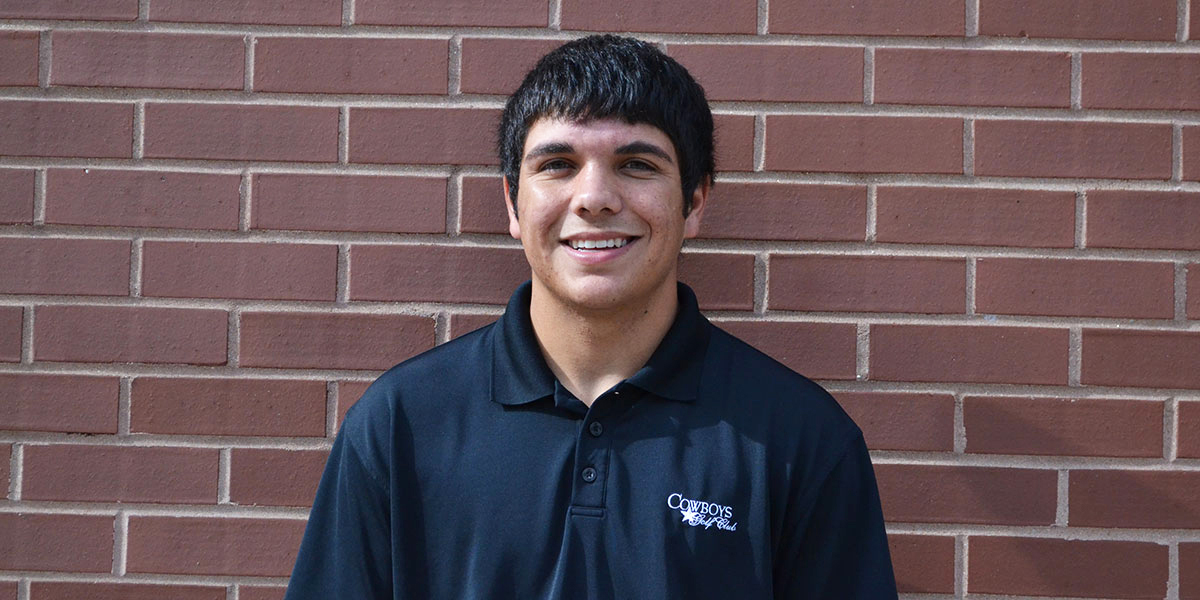 Ryan Rerich, Sports Editor of MBU Timeline, is a sophomore at MBU and majoring in journalism with a minor in sport management. Rerich is a member of the golf team and was on the national qualifying team last spring. Rerich actively engages himself in the photography aspect, as well as writing and editing for the student website. When he is not involved in those various activities, he can be found playing intramurals on Wednesdays or possibly playing catch outside of the dorms. 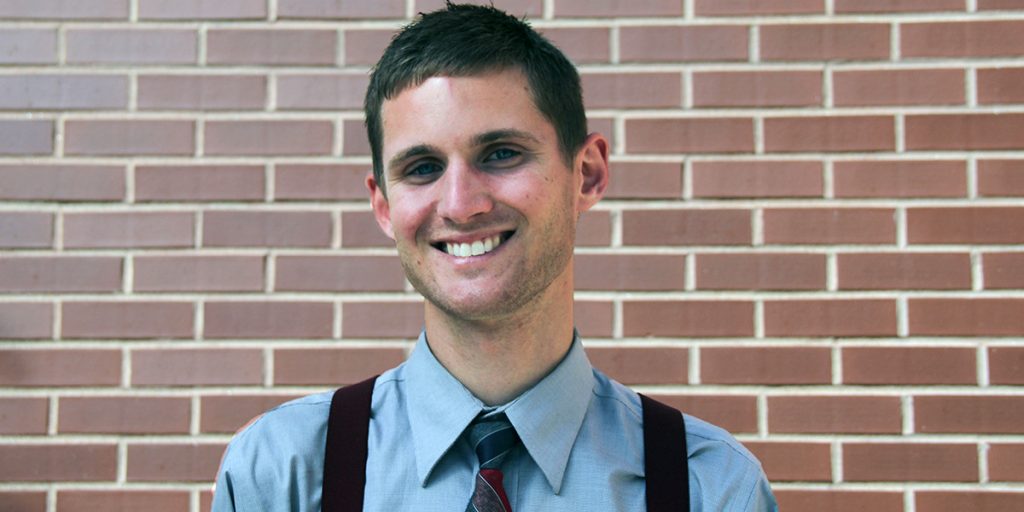 Ryan Arnold is a staff journalist for MBU Timeline. He is majoring in broadcast media and minoring in religion at Missouri Baptist University. Arnold runs cross-country and track and field at MBU. Arnold has always had a passion for film and likes to shoot and edit film. Arnold wants to have a career in video production after college. In his spare time, Arnold watches re-runs of his favorite cartoon, “Hey Arnold.”

Written by Caitlyn Chase on October 17, 2013. Posted in Staff 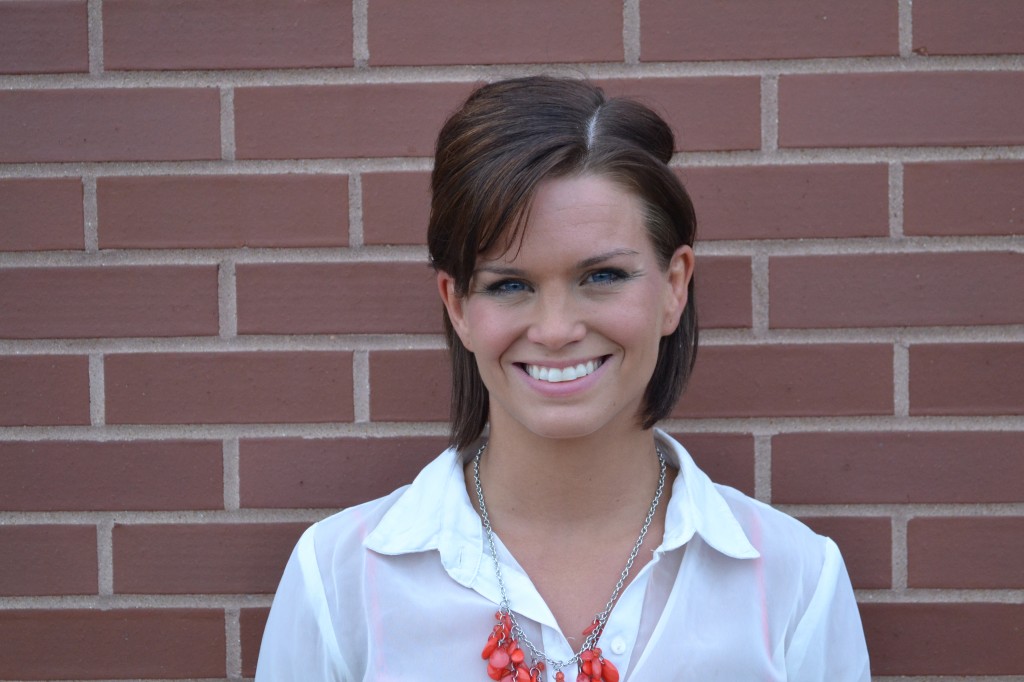 Caitlyn Chase, a senior public relations major from Chicago, is a staff writer for MBU Timeline. Chase is on the MBU women’s wrestling team. She is a two time All-American for the Spartans.

Written by Brittany Clayton on October 17, 2013. Posted in Staff 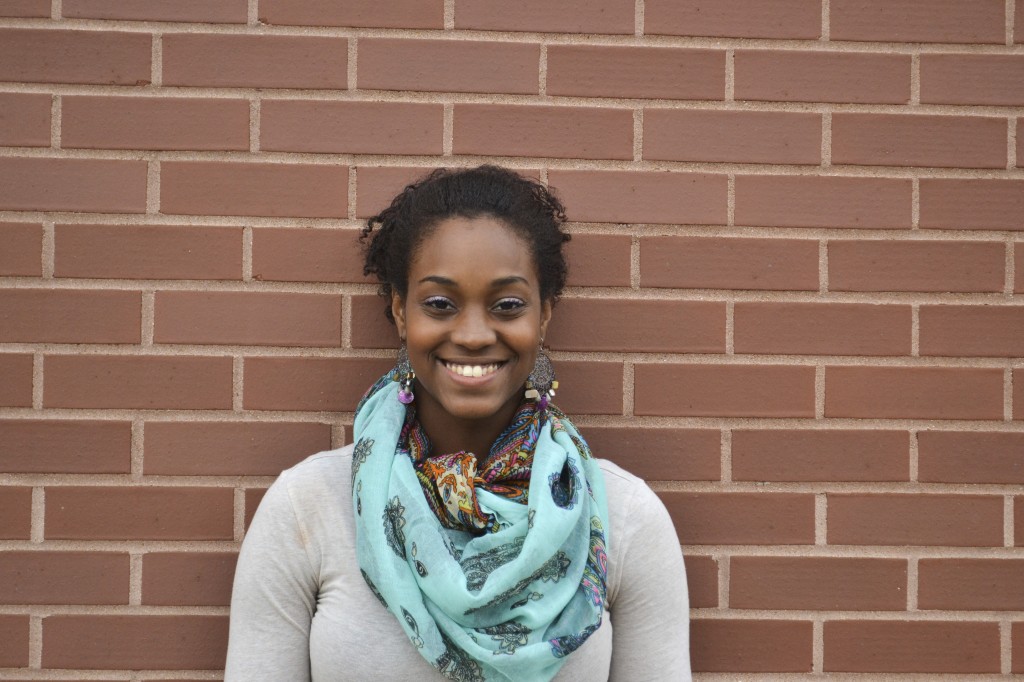 Brittany Clayton is a staff journalist for MBU Timeline, the student news network of Missouri Baptist University. Clayton is a senior majoring in communications and a member of the JV basketball team at MBU. She is also a member of Peaceful Living Outreach Ministries, an organization started by her parents, Fred and Stacey Clayton. Clayton enjoys interacting with customers at Plaza Motors BMW Dealership, where she works part time.