Fun and Games at MBU Homecoming 2019

Written by Torrance Littles on November 14, 2019. Posted in Media

Missouri Baptist University’s 2019 Homecoming proved to be bigger and better than ever as alumni, students, faculty and staff members turned out for a beautiful cool and sunny day in the Quad, with free food, games and the annual football game that followed. 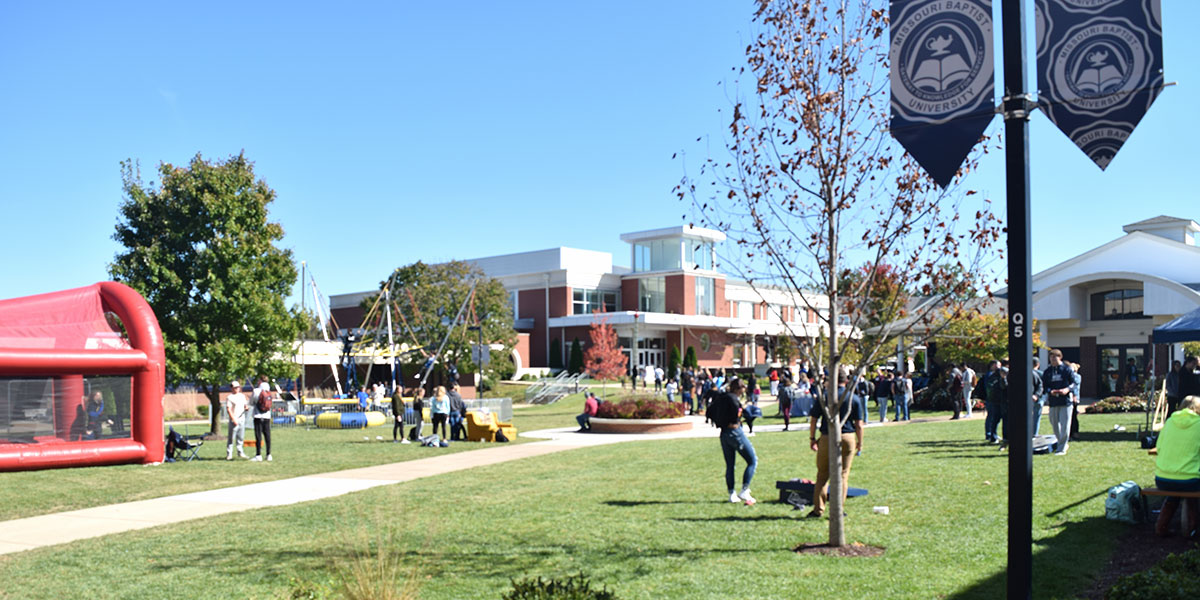