“X-Men: Days of Future Past” is X-cellent

The X-Men sequel that die-hard fans have been waiting for finally arrives and just in time to kick start the summer. 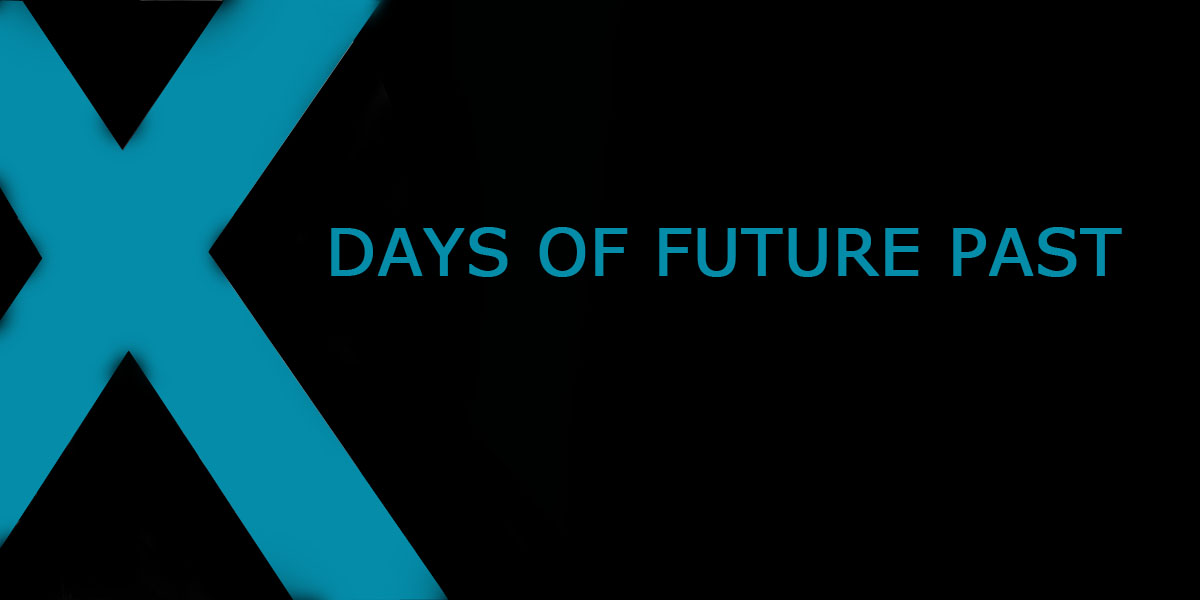 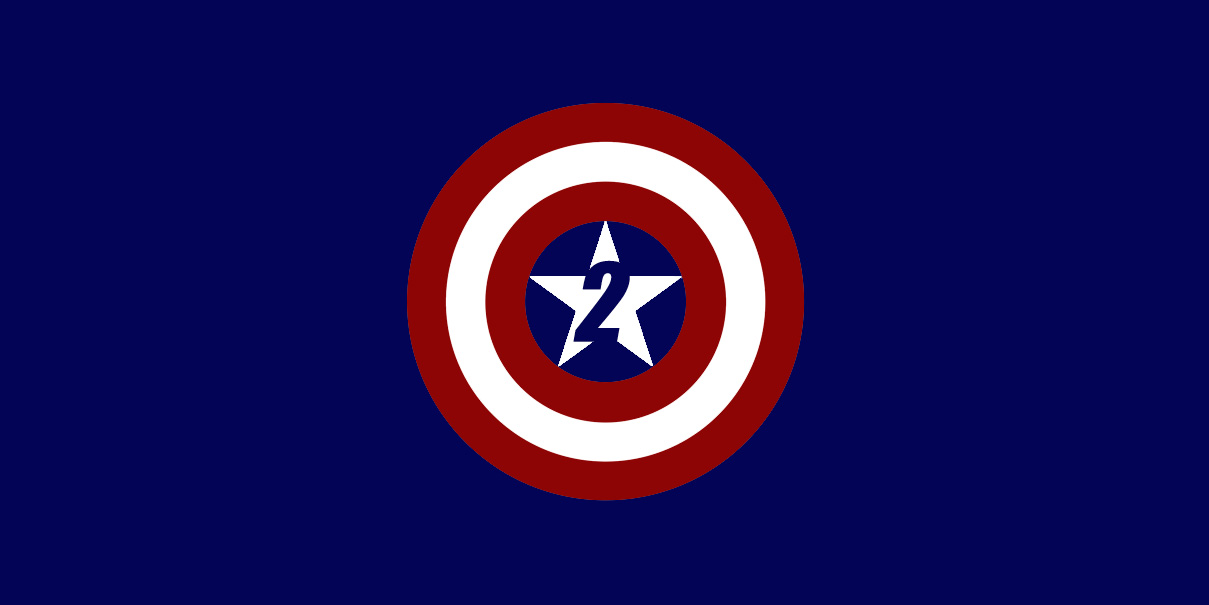