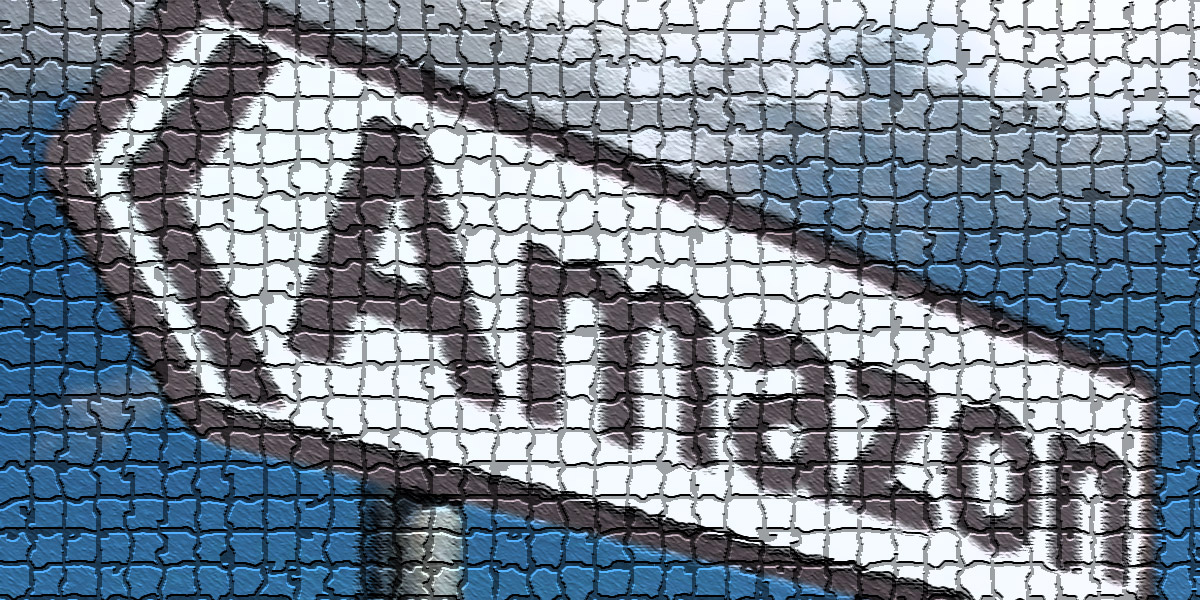 Why Working in Retail is Good For You

Written by Sierra Thompson on April 13, 2016. Posted in Opinion

Working throughout college has become a must. With rising tuition costs, it can be difficult to avoid the working life. However, even through hard times and crippling debt, there are positive qualities that can be learned from having a job. 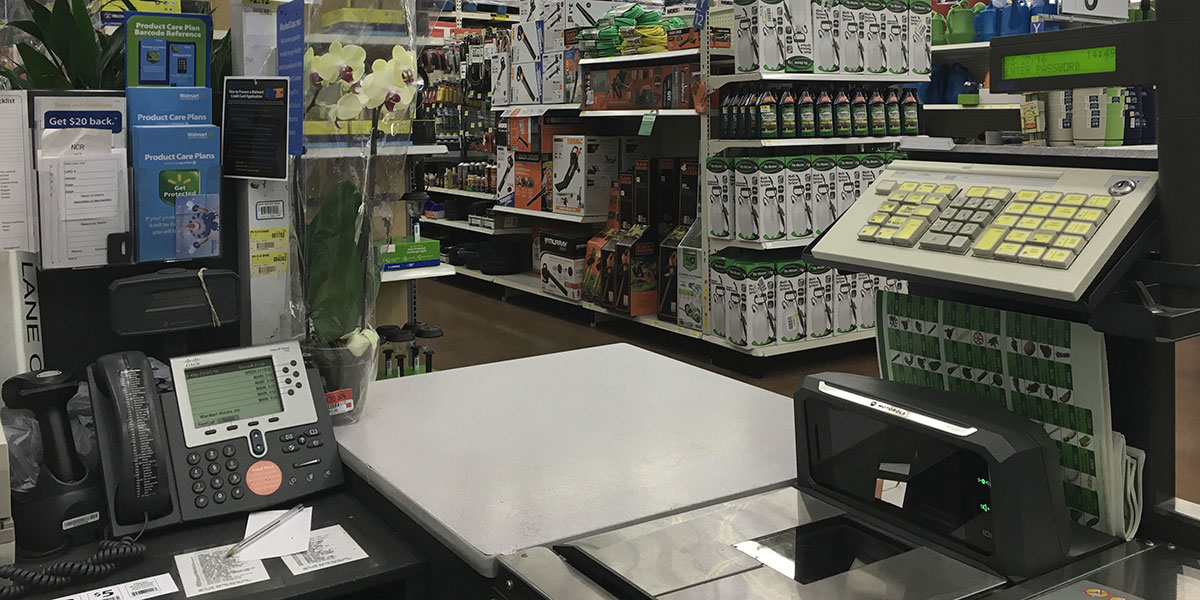