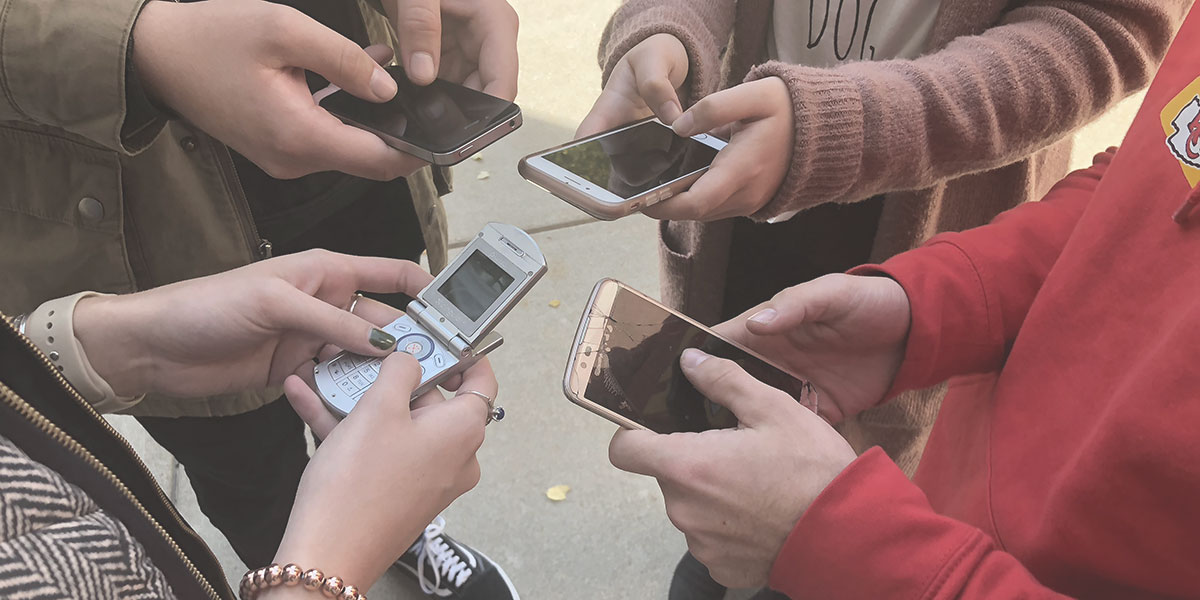 RT @MBUAthletics: There are some big shoes to fill with Coach Lindsay's departure, but we think we've found the right person for the job. P…

RT @MBUAthletics: With fall student-athletes back and the next wave on their way, we sit down w/ Dr. Tom Smith & Meredith Dill on Friday, t…