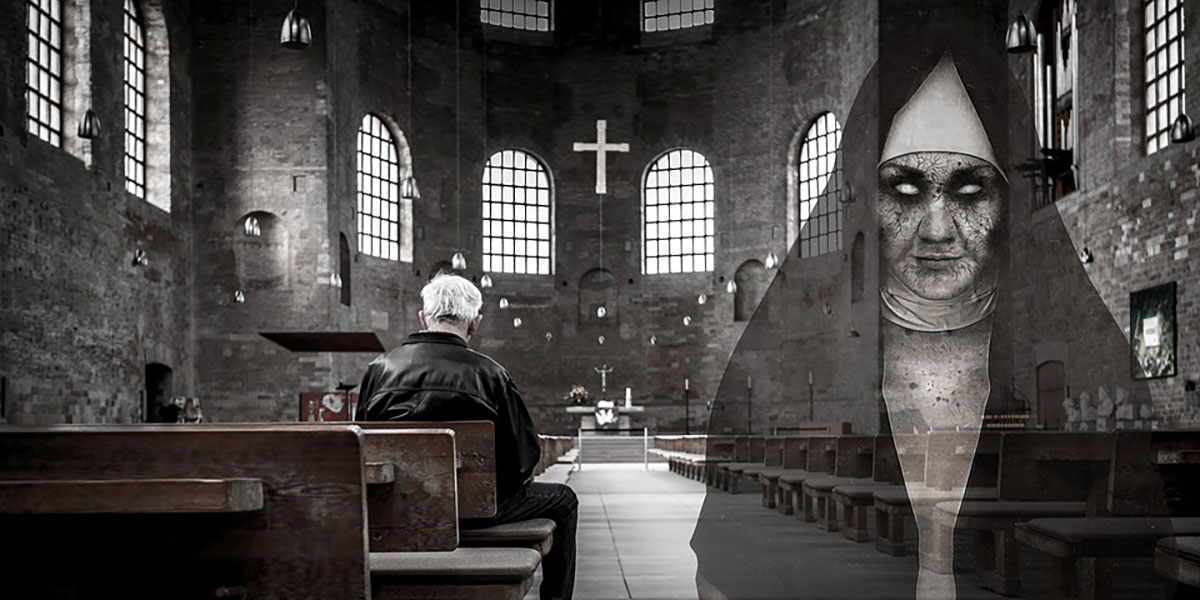 Written by Ryan Arnold on November 26, 2014. Posted in Arts & Entertainment

And I thought The “Paranormal Activity” series was stupid. Nope! We have a new winner for garbage Halloween films, “Ouija.”

Annabelle is a Creepy Doll and Nothing More

Written by Ryan Arnold on October 28, 2014. Posted in Arts & Entertainment

After the huge success of “The Conjuring,” New Line Cinema had to screw everything up by giving that ludicrous doll her own movie … 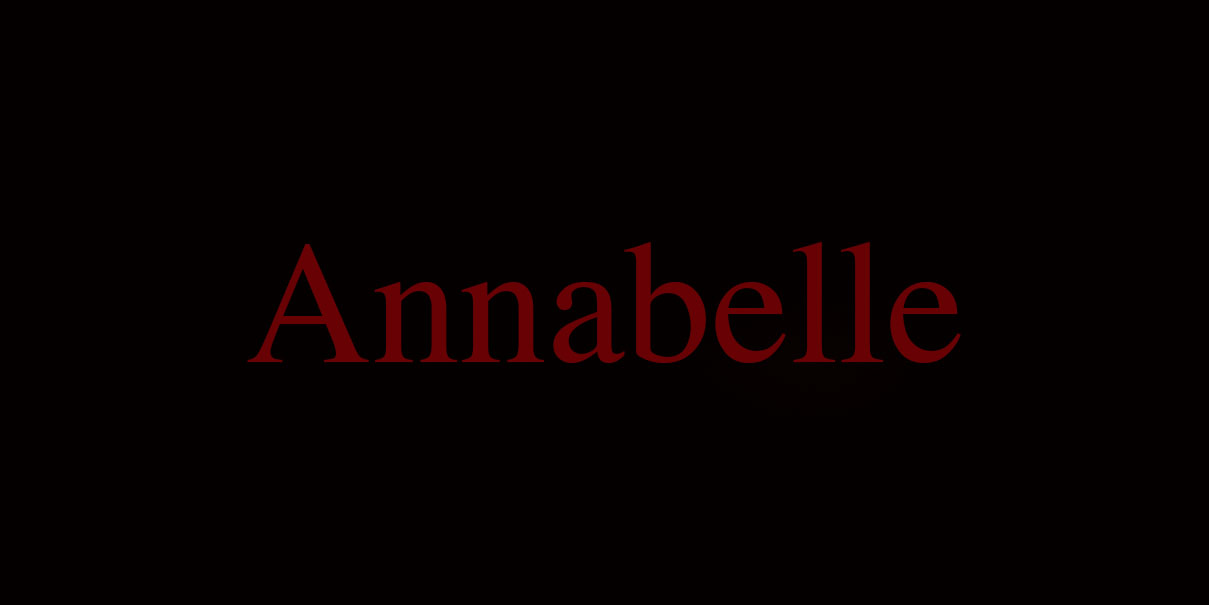