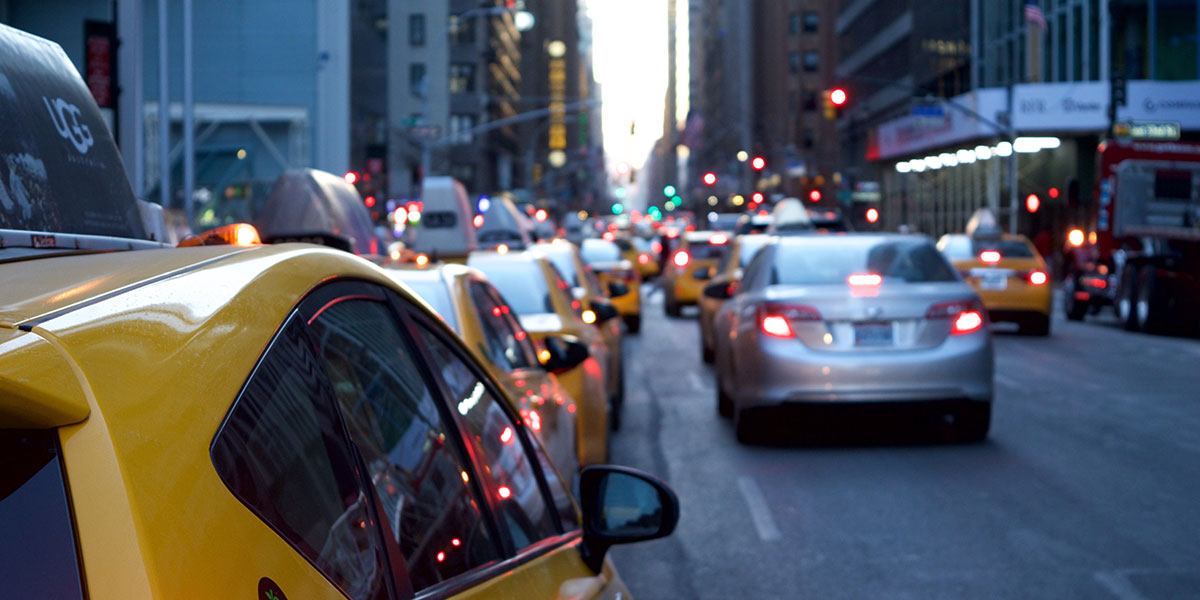 Ben Rector’s “The Walking in Between”

Written by Chelsea Gammon on September 9, 2014. Posted in Arts & Entertainment

Oklahoma native’s alternative music honors classic sound as he appeals to those who enjoy a mellow sound without being lazy.