The Wolf Cafe a Howling Good Haunt in Ballwin

Written by Trevor Chaney on April 16, 2019. Posted in Arts & Entertainment

The Wolf Cafe, located in Ballwin, features live music and a comprehensive menu riddled with healthy options capable of fulfilling the most discerning expectations of anyone’s palate. 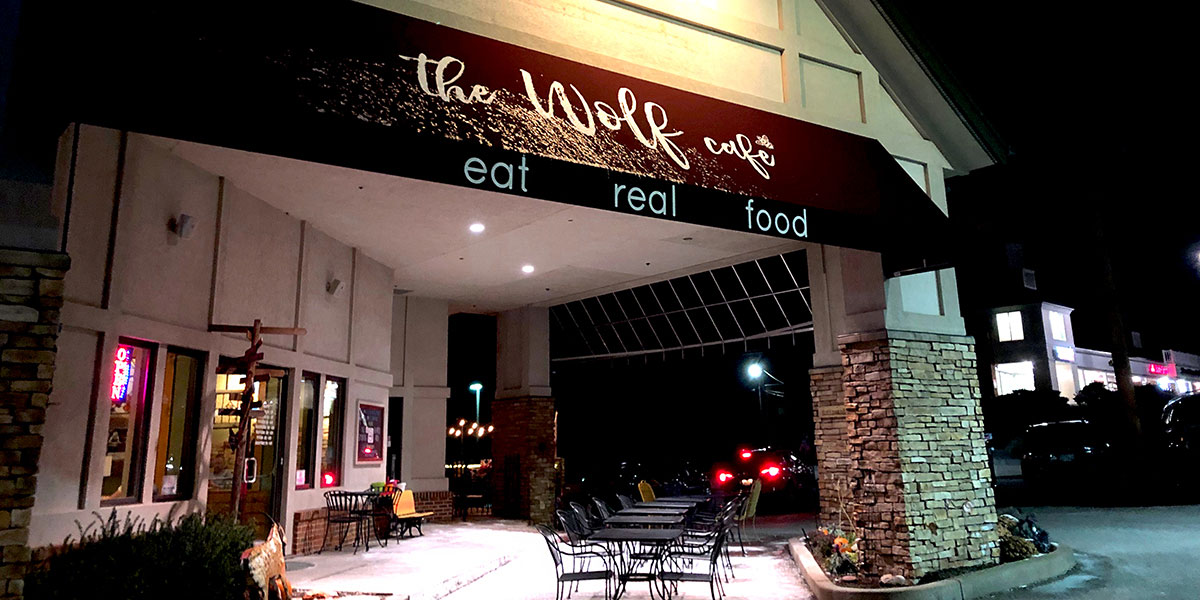 Be Aware … Always Be Aware

Written by Trevor Chaney on January 21, 2019. Posted in News

Interpersonal Violence Awareness Week begins events this week at locations across the Missouri Baptist University campus, bringing needed recognition to issues of abuse within college relationships. For example, nearly 80 percent of rape victims know their offender, and nearly 25 percent of adult females in relationships have experienced violence from their partners. 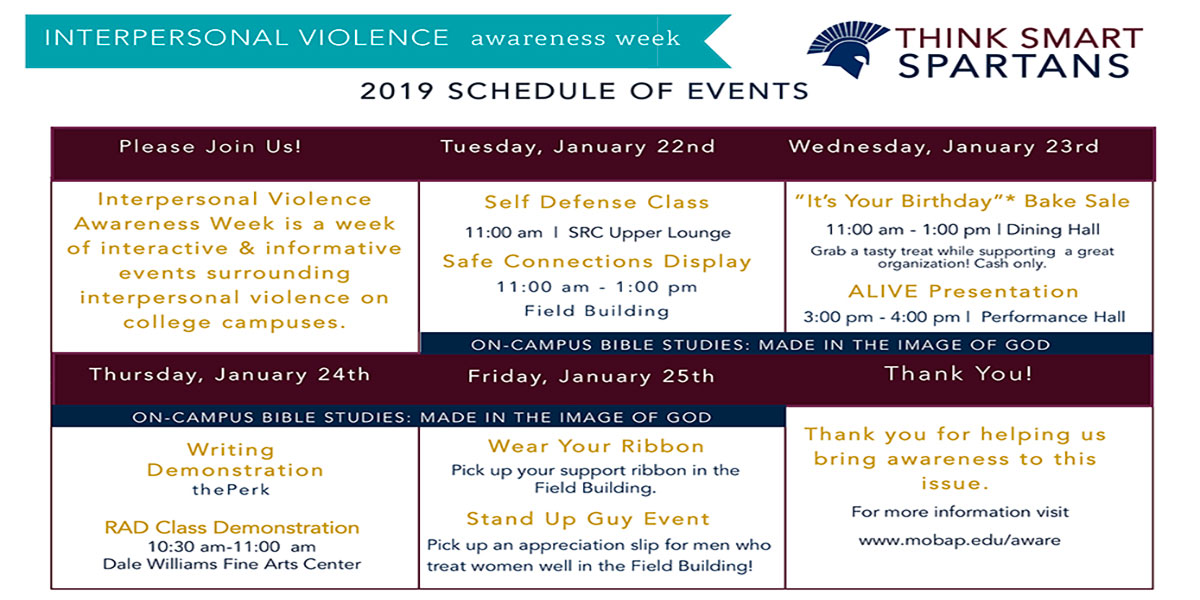 Graphics and photo provided by MBU