Spring Break doesn’t mean sun and sand for everyone. Sometimes it means little more than a week away from school and not going anywhere at all, but even so, it can mean fun for all. 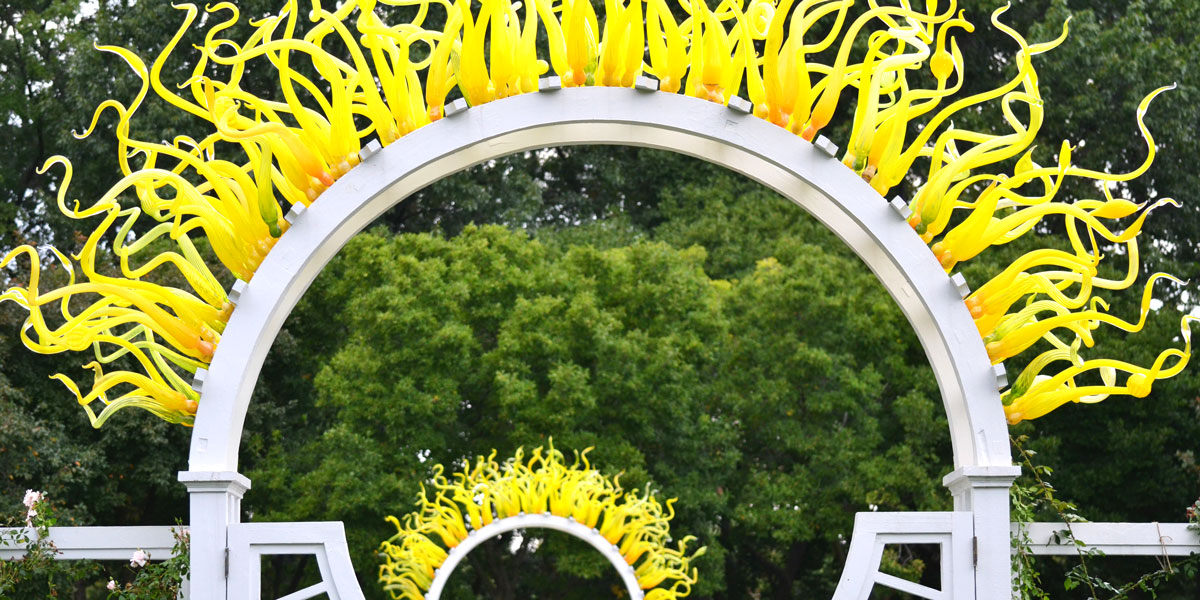 Written by Donovan Correll on December 8, 2014. Posted in Opinion

Sex sells, but who’s buying? Sadly, too many in too many places in America, including St. Louis.

You’ve seen their food trucks at free concerts and parks. Seoul Taco, in St. Louis’ Delmar Loop, is a hidden treasure of offbeat Korean food that should be explored by anyone living in or traveling through St. Louis.

Written by Chelsie Bartley on June 11, 2014. Posted in Opinion

Many people call St. Louis one of the best cities in America, so I set out this summer to explore all the wonderful businesses, restaurants, museums, parks and various forms of entertainment this legendary city has to offer. 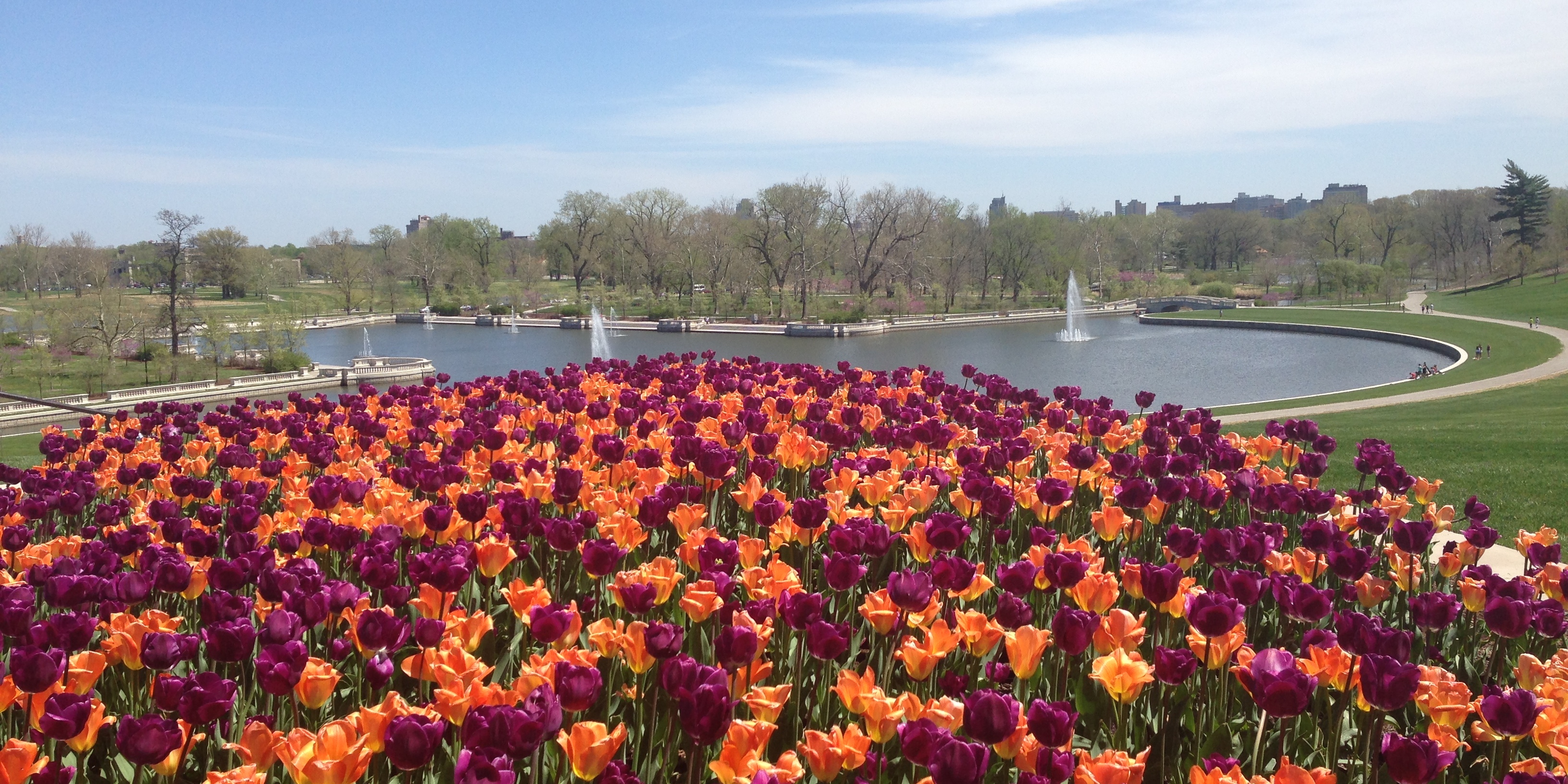 Written by Elizabeth Harris on June 11, 2014. Posted in Opinion

With summer just beginning to hit its stride, there are plenty of things to do in the St. Louis area that will not break your bank account.