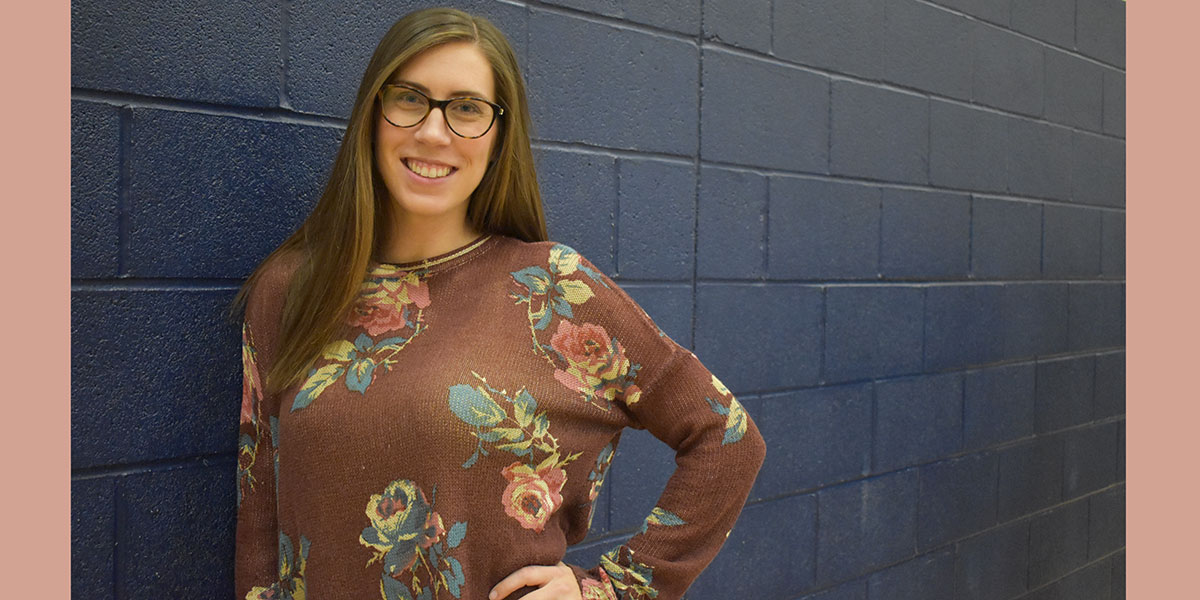 A behind the scenes look at how MBU’s In-Service Day was brought to faculty and staff as Marcus Paddack, a broadcas… https://t.co/D3luWuGfnW

“Ben Johnstone: The Coach Everyone Should Have”⁠ ⁠ Throughout Coach Ben Johnstone’s time at MBU, his goal for the w… https://t.co/CGdUzzMAUz

The expo has been postponed until next week https://t.co/koMKu4HQPi

RT @MBUEsports: ATTENTION HIGH SCHOOL SENIORS/JUNIORS: We are actively recruiting for ALL Esports titles. Scholarships ARE available. B…