Written by MBU Timeline on March 23, 2020. Posted in Opinion

Whether it is working on a healthier lifestyle, reducing procrastination or improving grades and staying more motivated in general, journalism writing students are blogging today about their aspirations and plans to achieve their goals as 2020 is in full swing and challenges are certainly mounting. 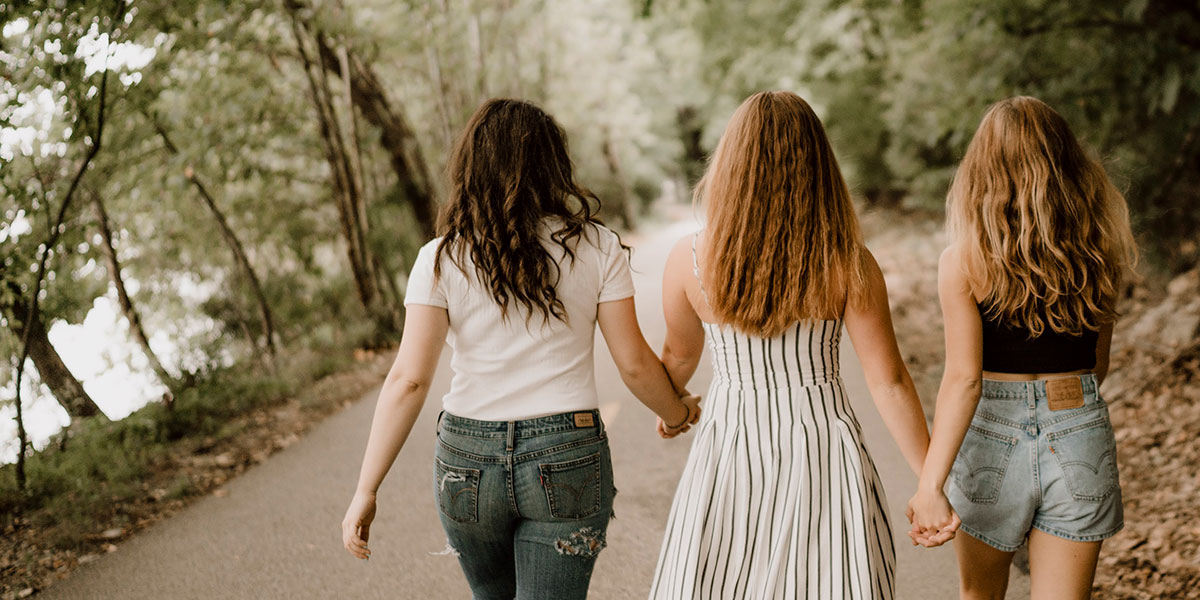 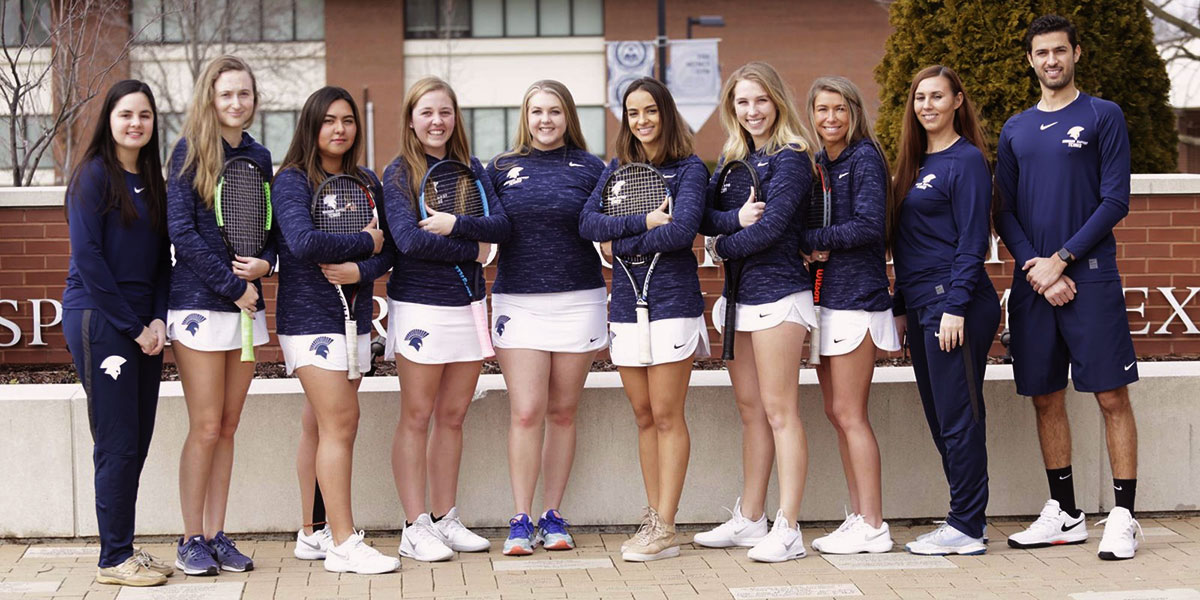