Written by Lydia Milan on December 1, 2014. Posted in Broadcast

MBU Timeline staffers Lydia Milan and Stuart Slates set out across the Missouri Baptist University campus with a question of the week for students, staff and faculty members. With colleges preparing for football playoffs and bowl games, and the NFL heading down the home stretch toward the playoffs and Super Bowl, this week’s question is: What is your favorite football tradition? 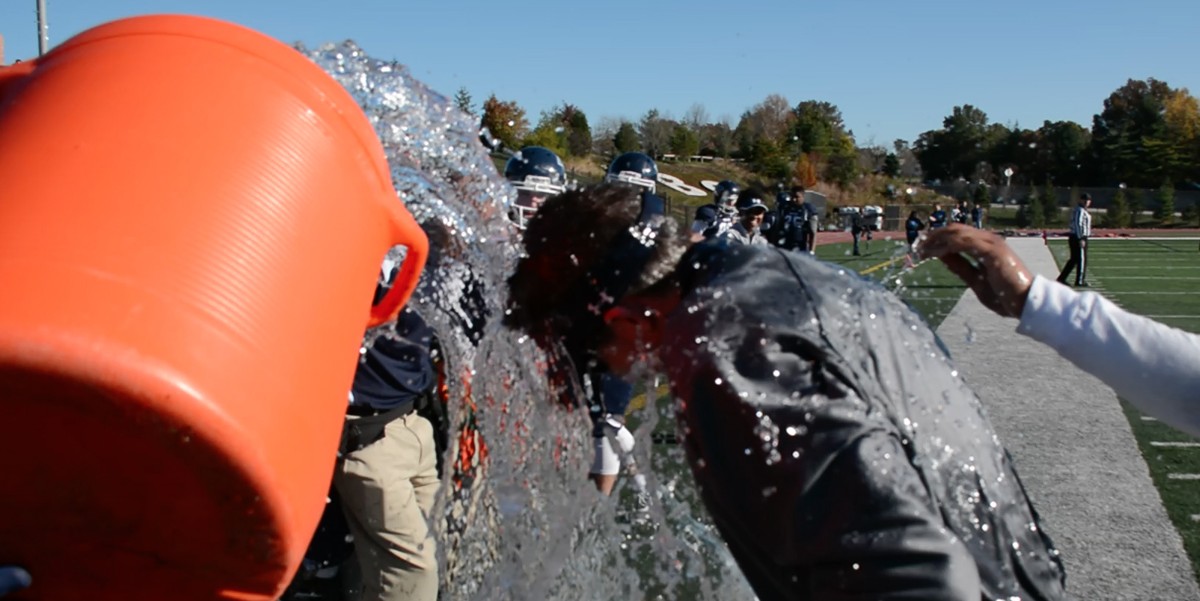 Written by Jeffrey Jones on November 2, 2014. Posted in Media, Sports

Coach Jason Burianek gets the much-coveted Gatorade shower after the Missouri Baptist University Spartans recorded their first victory in the history of football at MBU Saturday afternoon, Nov. 1. Even though it seemed long in the making, it couldn’t have come at a better time as the Spartans played in front of a large crowd at Homecoming. The Spartans beat Haskell Indian Nations University, from Lawrence, Kan., by a score of 34-10.

A Kickoff 50 Years in the Making

Written by Reid Cure on September 3, 2014. Posted in Sports

The Missouri Baptist University football team took the field for the first time in the school’s 50-year history, and the MBU community was there to see it happen. 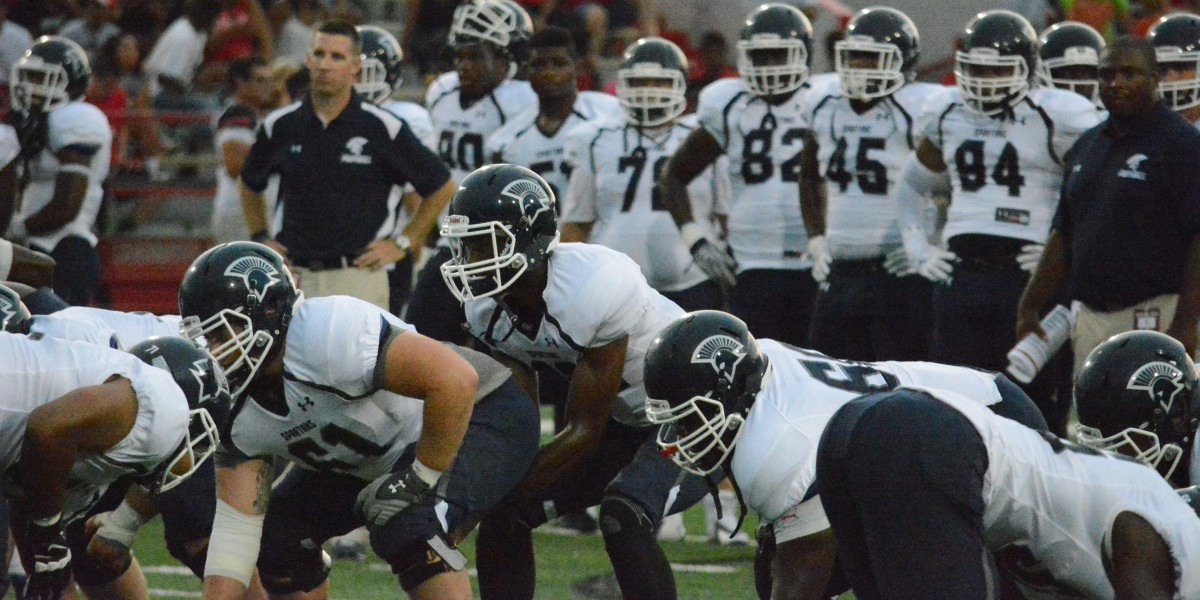