Written by Jeffrey Jones on October 31, 2014. Posted in Media 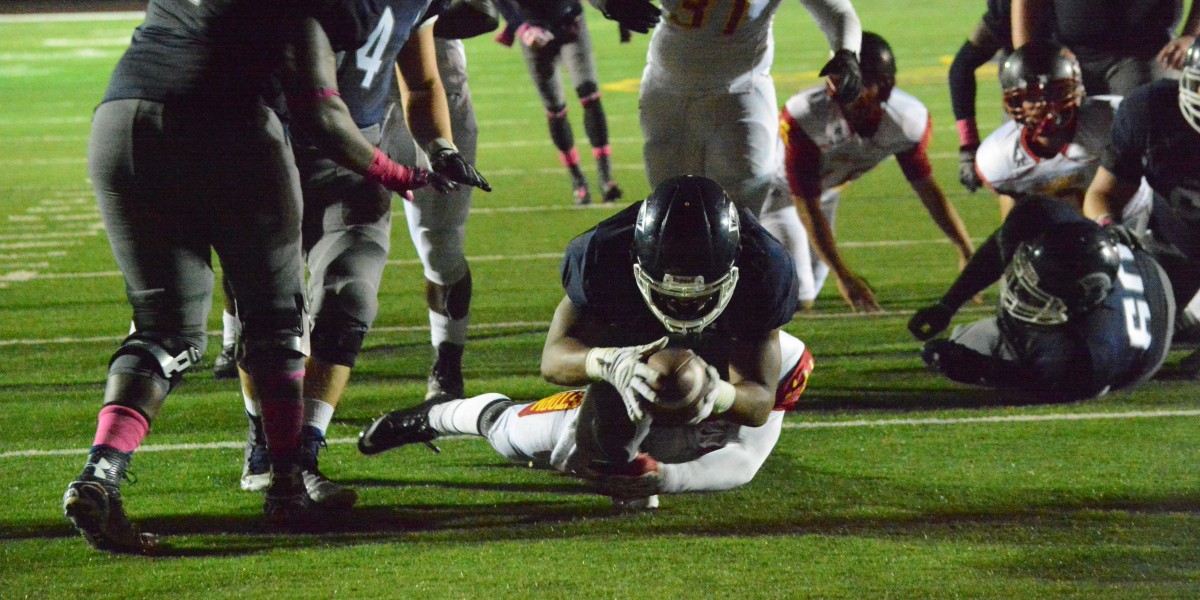 Relaxation at its Finest

Written by Ryan Rerich on October 24, 2014. Posted in Opinion

There must be some type of getaway in a college student’s life, and everyone needs a time to get away from continual work. 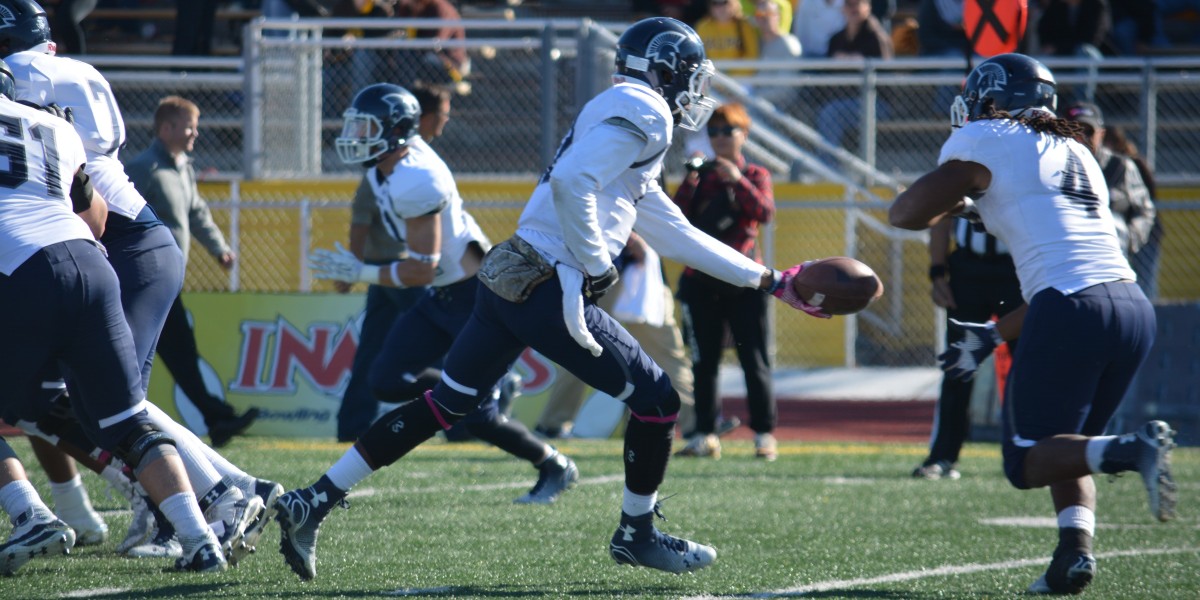