Written by MBU Timeline on November 15, 2016. Posted in Broadcast 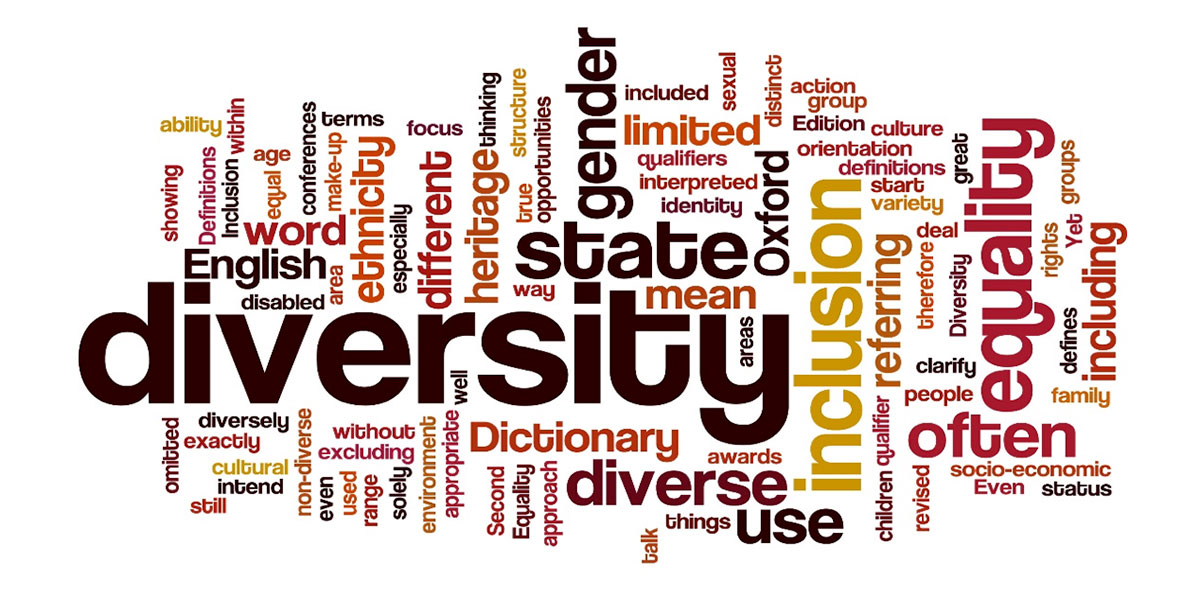 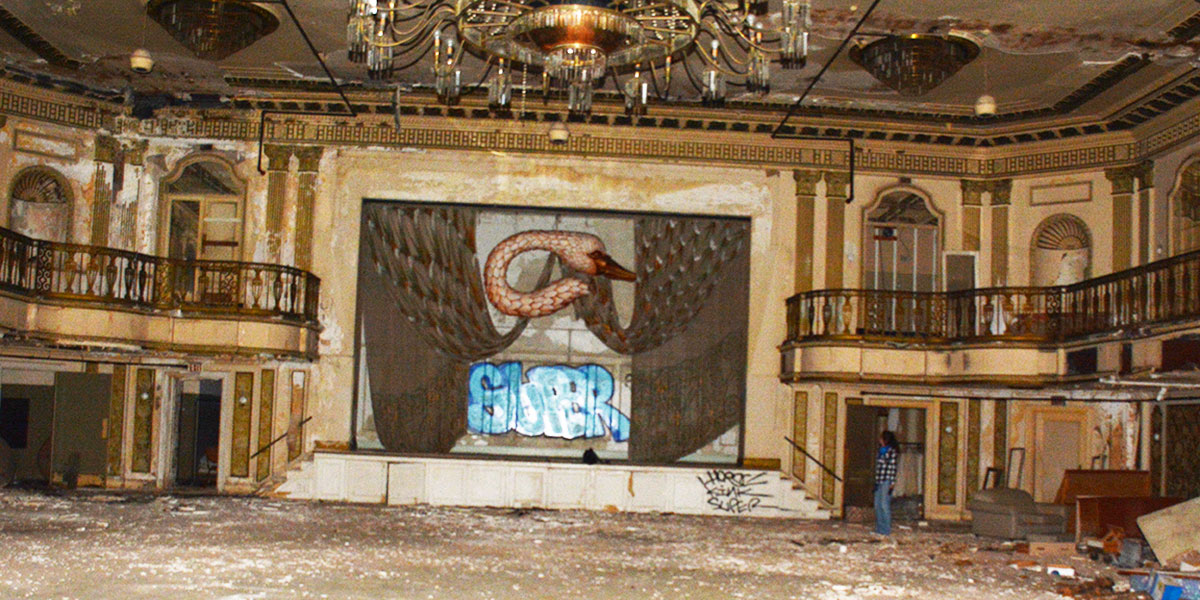 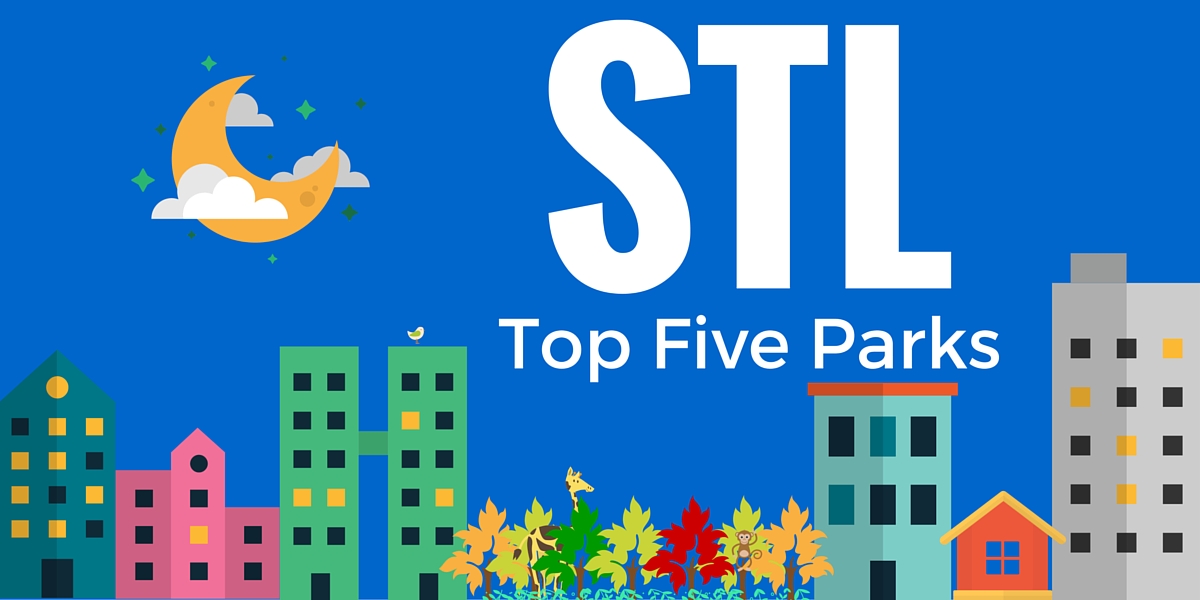