Job Hunting for the Prospective Graduate

Written by Jerason Gines on November 11, 2014. Posted in News, Opinion

Planning for your future comes with its very own set of stress, but knowing when to start is key to ensuring success after graduation. 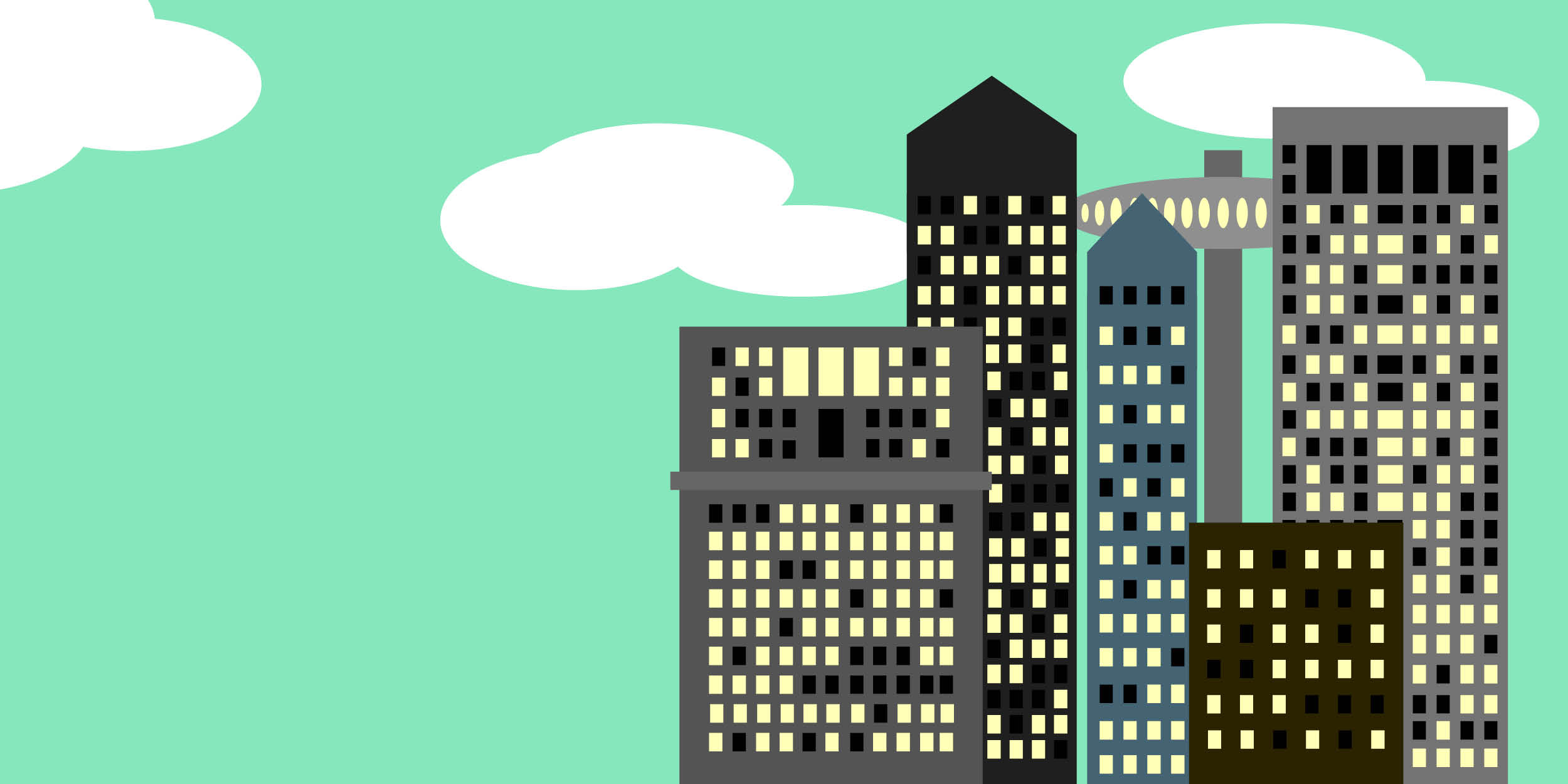 Should the Pulitzer Prize be Awarded for Questionable Ethics?

Written by MBU Timeline on April 22, 2014. Posted in Opinion

The coveted Pulitzer Prize was recently awarded to The Washington Post and The Guardian after their stories on Edward Snowden. Although the news was groundbreaking, should the controversial tactics of Snowden be awarded in such a fashion? 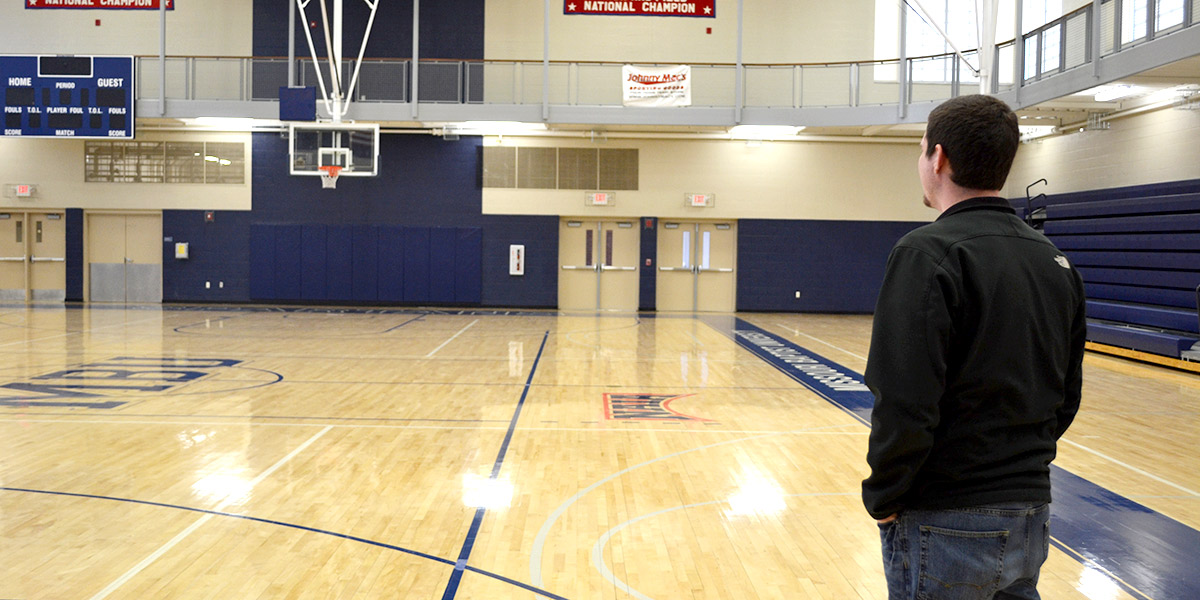 With Spring in the Air, MBU Seniors Prepare for the Real World

Written by Jerason Gines on March 6, 2014. Posted in News

Nadine Badra, a senior communication studies major, spills her secrets on how to succeed in college and prepare for her future. 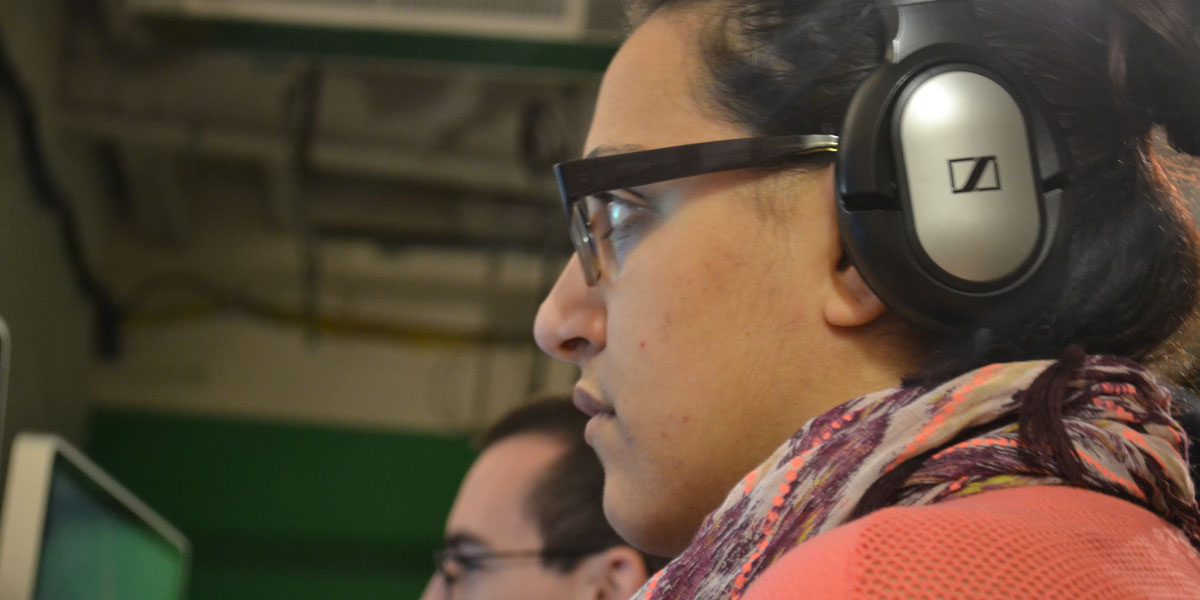