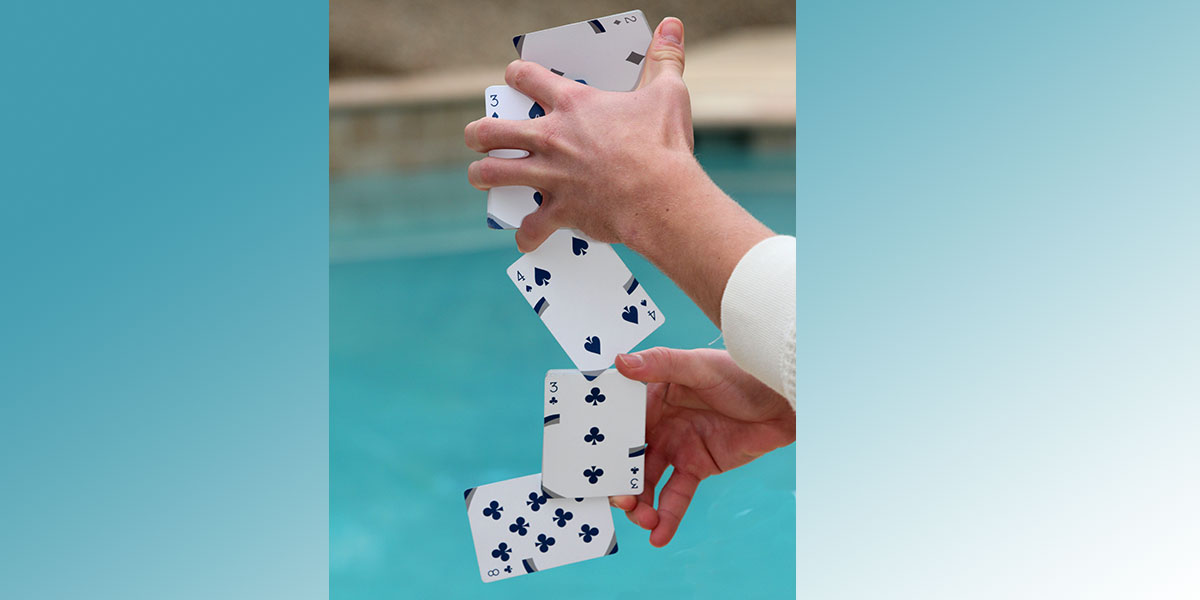 Cassette Tapes in the Modern Day 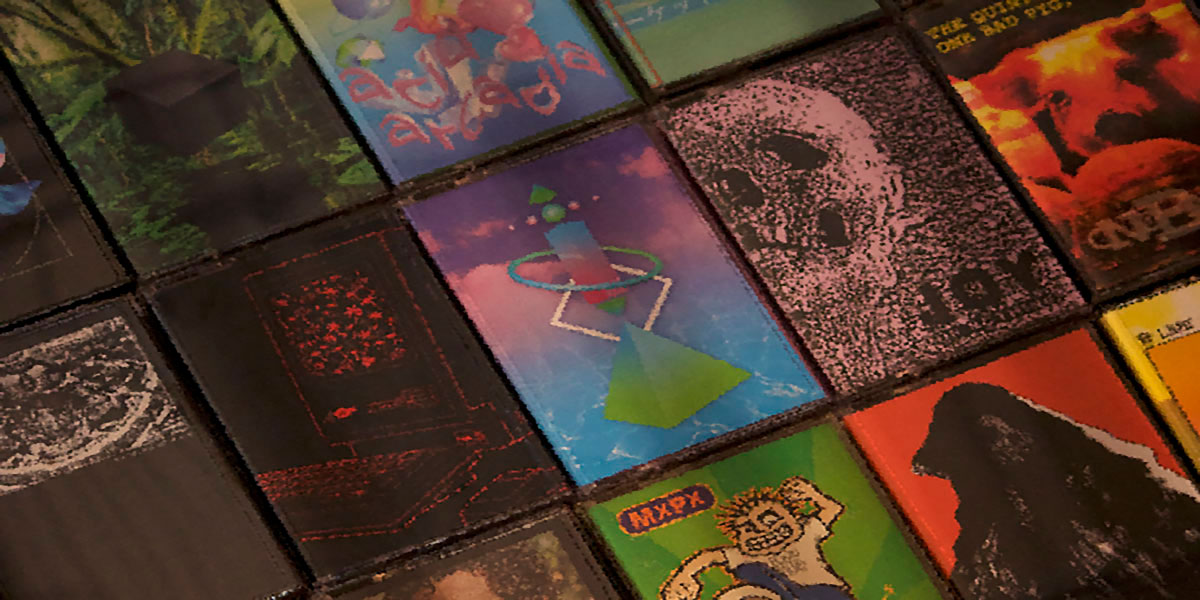 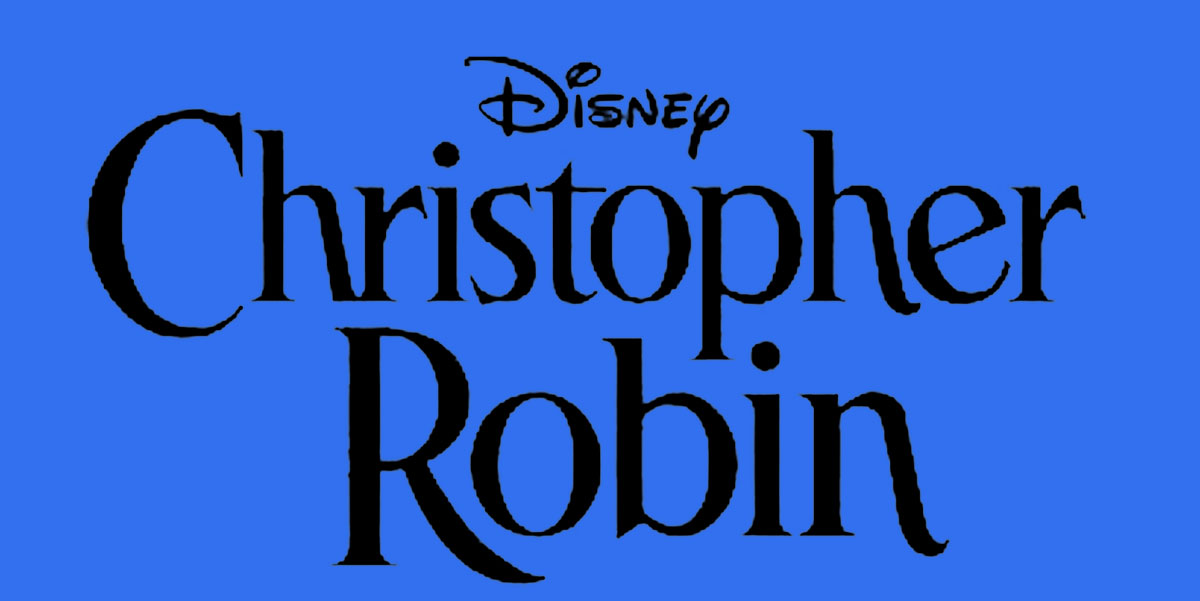 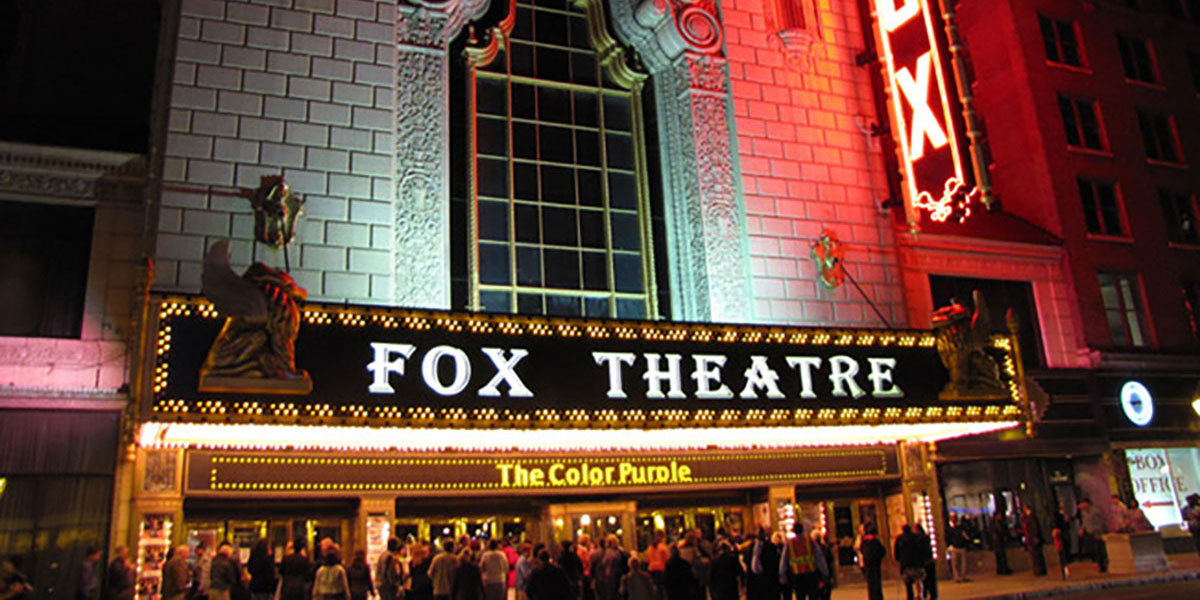 The 2015 live-action edition of this Disney classic brings more backstory and also a bit of corset controversy, but in the end it delivers a message more powerful than any charming prince.