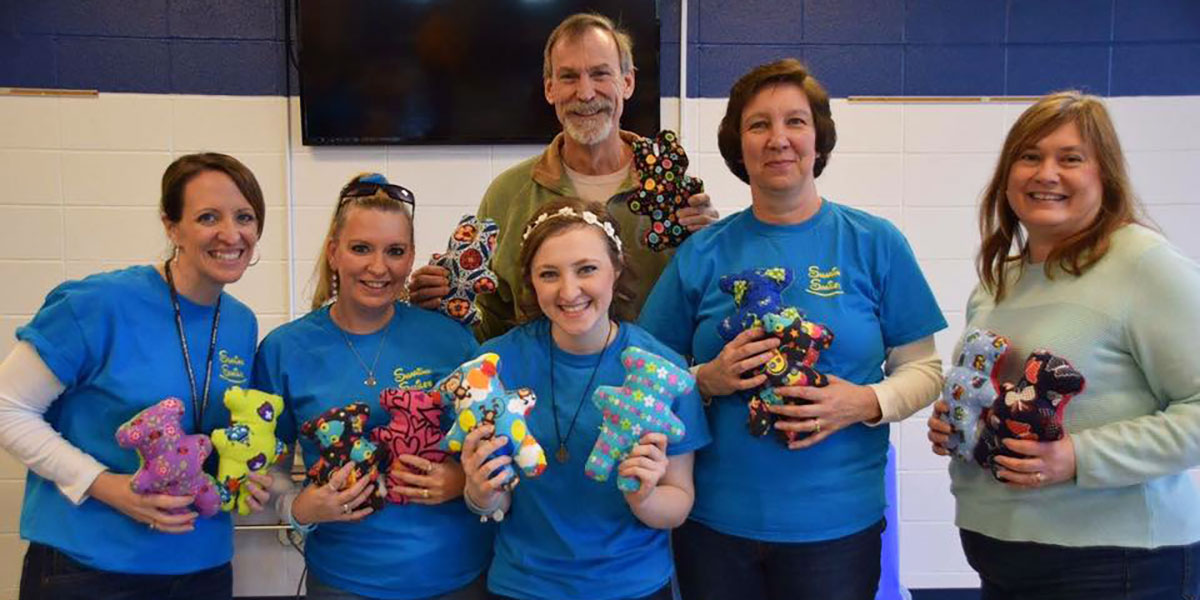 Written by Daniel Dilworth on December 11, 2017. Posted in Arts & Entertainment 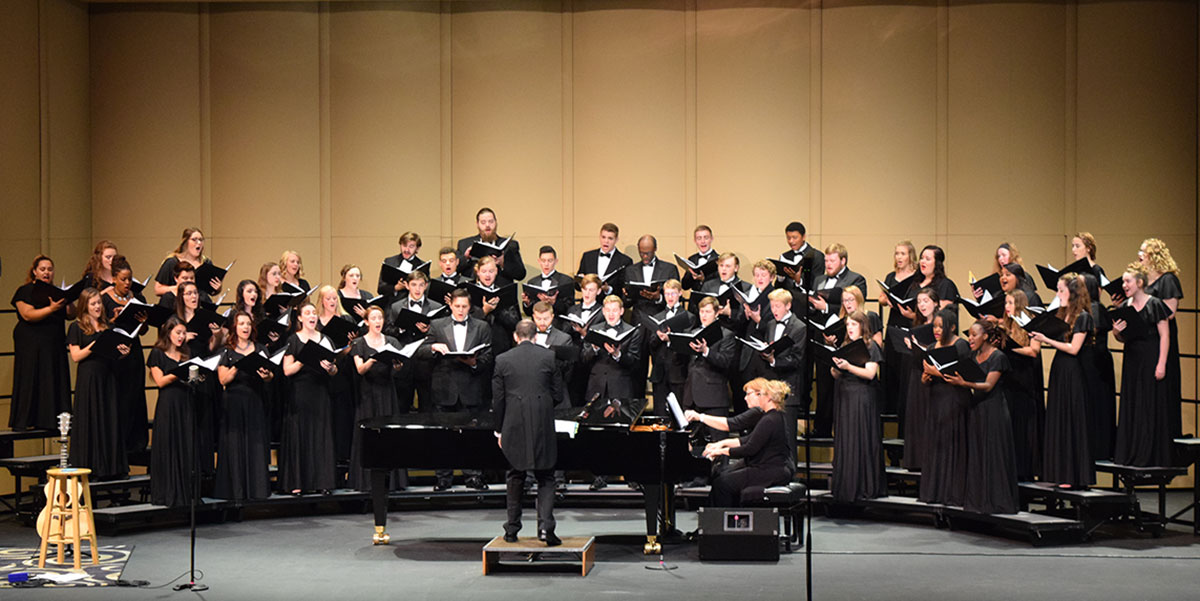