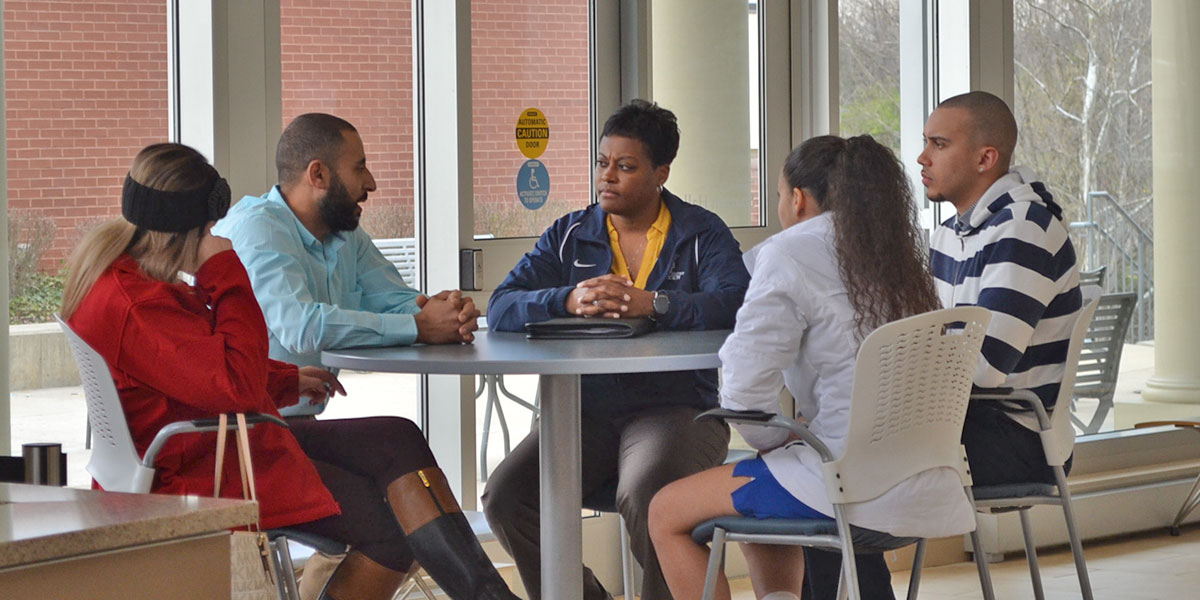 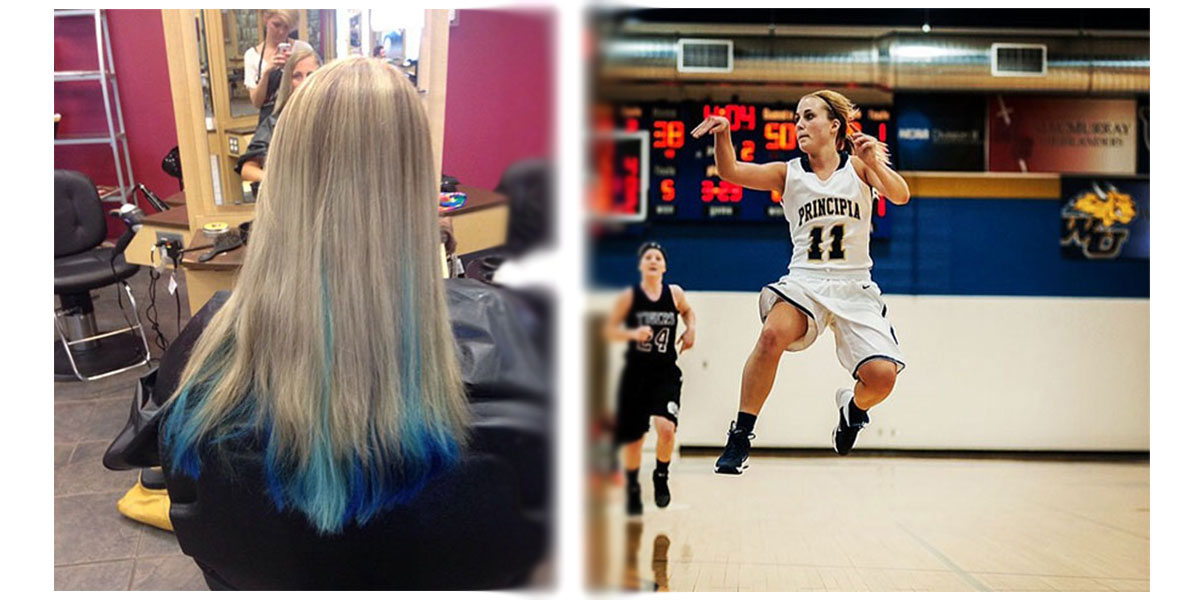 Written by Brittany Gammon on October 1, 2015. Posted in Sports

With his first season at MBU, Brock coaches his players to have a growth mindset on and off the court. 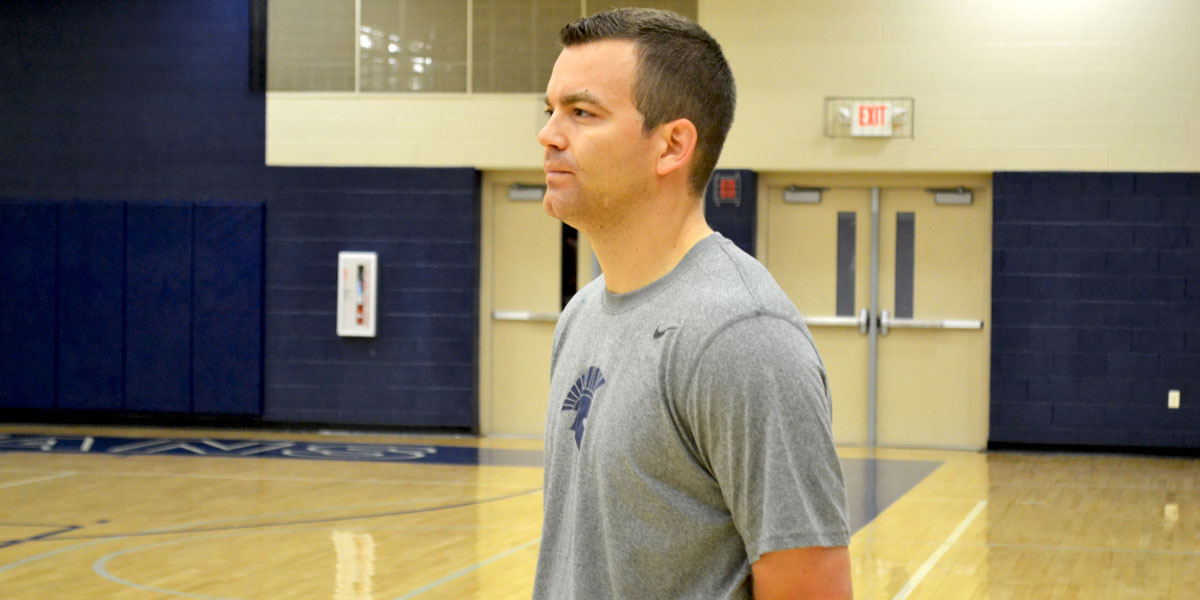 March Madness and the Final Four

Written by MBU Timeline on April 5, 2015. Posted in Sports

Timeline staffers Dave Long and Taylor Schuster offer their insight and recaps of the coveted Final Four of the NCAA Men’s Basketball Tournament. 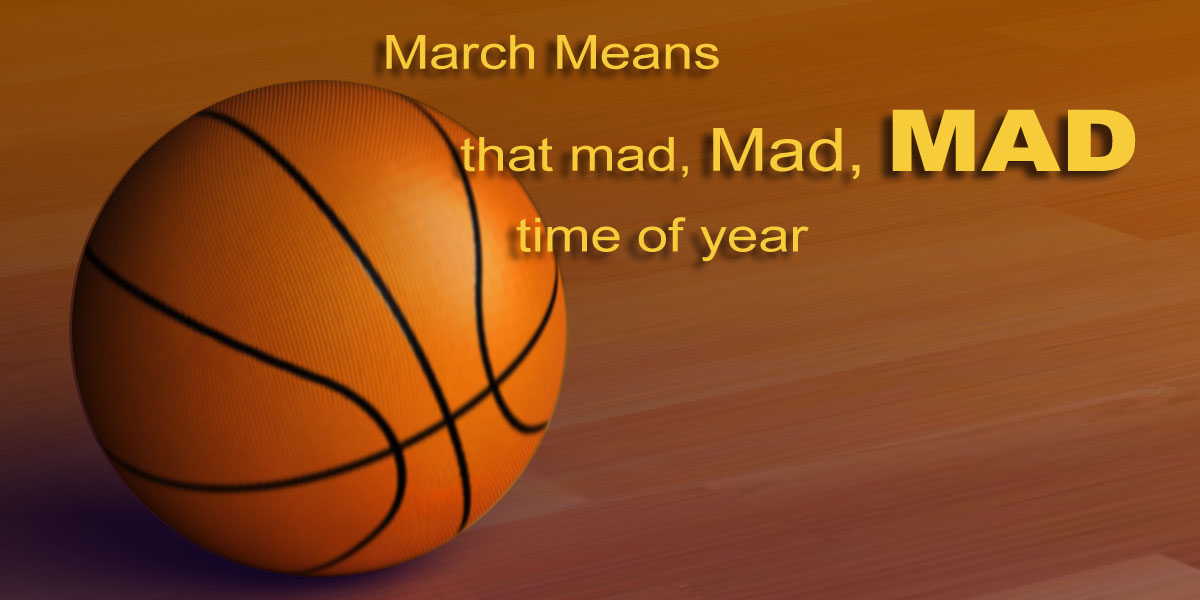 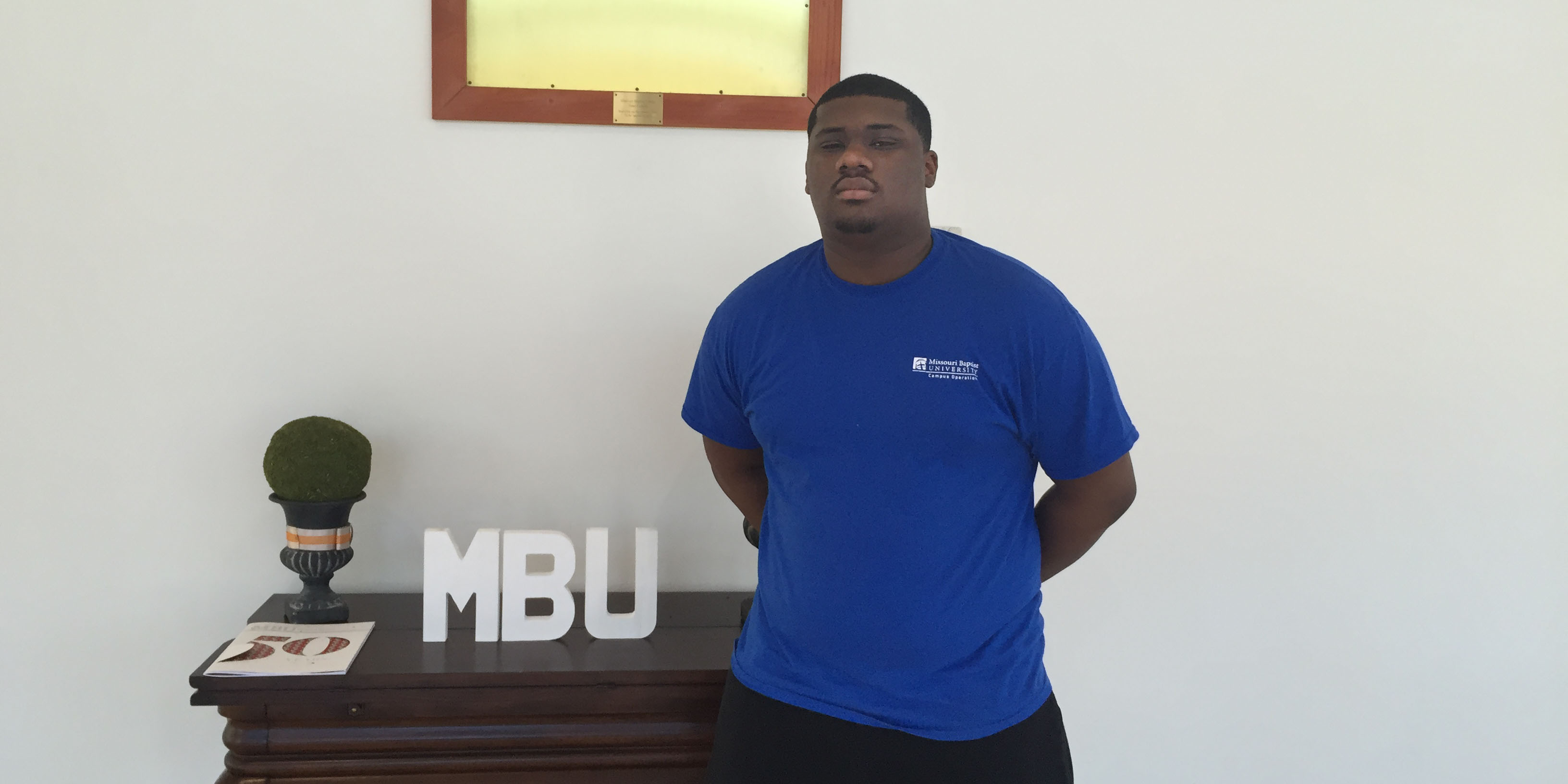