Did You Know that College is Free in Some Countries?

Written by Colby Duncan on September 7, 2014. Posted in Opinion

Does everyone pay as much for college as we do here in the United States? Let’s compare. 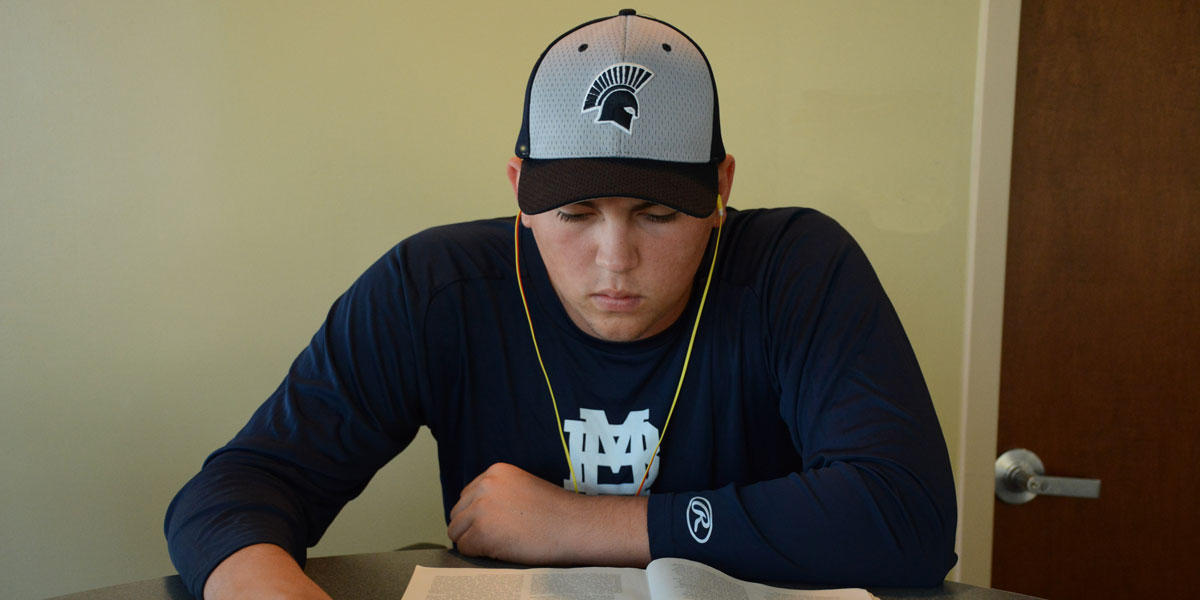 Every college student pays for school one way or another. Even in a two-year college, the average student still will rack up at least $3,000 in debt.

Do we as American college students pay too much for school?

Should we as students really have to pay for our education 20, 30, or even 40 years after finishing school?

It seems to be counteractive to become educated on a pursued occupation, just to pay off debt at an enormous amount after achieving that occupation.

Student debt has tripled in the United States in the last eight years, making the overall debt stand at $1.1 trillion between 2004 and 2012.

These problems are making it more and more difficult for a U.S citizen to attend college at all.

It turns out that in many other countries secondary education is paid for by the state.

In France tuition is also paid for by the state, paying between $195.73 and $913.43  per semester on tuition depending on the university.

Now there are some universities in a number of states within our own country that do things similar, including giving their students free tuition for certain benefits.

For example, Clark University in Workcester, Mass., offers free tuition to students who live in renovated apartments and homes that were rebuilt buy a company called Main South CDC.

Main South CDC has a partnership with Clark and is a non-profit company that works with grants and housing tax dollars to renovate homes that are in the Clark University area.

The scholarship is paid for by the university’s college supporters fund.

Dartmouth University in Hanover, N.H., allows students from families that make under $75,000 a year to attend for free, not just in tuition but all expenses.

Even Stanford allows for accepted students whose families make less than $100,000 annually to attend for free.

MBU baseball player Dave Mullins said, “I went to high school in the state of Florida and if you are a resident, and go to a handful of certain high schools, it is possible to obtain an associate’s degree along with your high school degree prior to attending any college institution. If a student decided to take this path then the state will pay for the college level units.”

MBU has a dual enrollment program with 45 public and private high schools within the St. Louis metro area. This also involves homeschooled students within the area.

This allows high school students to receive college credits from MBU before graduating high school, but the student still pays for the class as normal, with no scholarships or discounts.

For Norway all undergraduate school is paid for as most Norwegian institutions of higher education are publicly funded.

The Norwegian government considers access to higher education for all to be an important part of the Norwegian society.

This leads to little or no tuition fees at state universities and university colleges in Norway. Given that, we can not forget about how much money Norway pays for taxes being it is a socialist government.

The most interesting part about Norway is that these terms also apply to foreign students, no matter which country you are from.

Our country needs to start making more strides to be like the college institutions that I mentioned from America and lead by example of the countries that have government tax dollars to support their citizens’ college education.

Is it really worth the price that we have to pay to obtain an American degree, even if we are citizens of the United States?

You would think that if our government wants our society to be well educated, then why would they not help the citizens obtain a secondary education?