An Evening at the Lake

Written by Shelby Wannemuehler on September 1, 2017. Posted in Media

Matthias’ Lot, a local church in St. Charles, hosted the entire congregation at 370 Lakeside Park in St. Peters on Sunday, May 27. 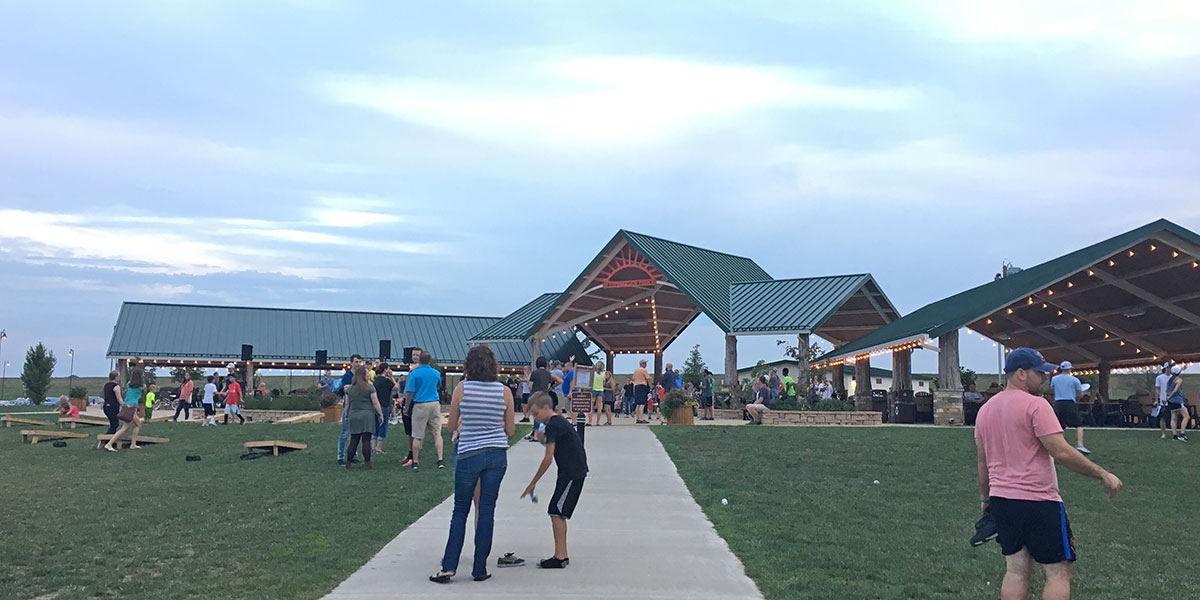