Written by Victoria Scheibe on December 5, 2013. Posted in Opinion

Victoria Scheibe reflects on her time studying at a prestigious university — Oxford.

MBU Community Reflects on that Tragic Day 50 Years Ago

Written by MBU Timeline on November 21, 2013. Posted in Opinion

Nov. 22, 1963, is a day many Americans will never forget. It is the day our nation lost a president in a tragic event that changed the course of history. As John F. Kennedy was assassinated in downtown Dallas, many Missouri Baptist University faculty members remember exactly where they were when they heard the news. Today they reflect on that fragile day in our nation’s history and on the impact it left for generations to follow. 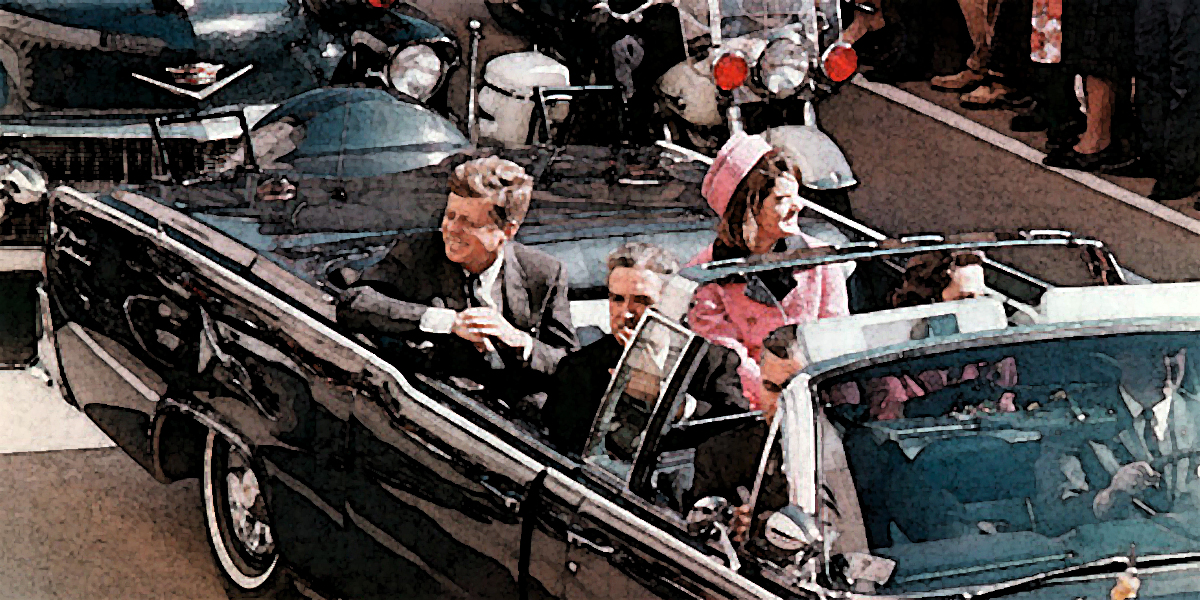 President’s Column: When JFK Was Assassinated

Written by MBU Timeline on November 19, 2013. Posted in Opinion

As Nov. 22 marks the 50th anniversary of the day President John F. Kennedy was assassinated in Dallas, Missouri Baptist University President R. Alton Lacey opens a series of reflections from MBU faculty and staff members who remember that fateful day. 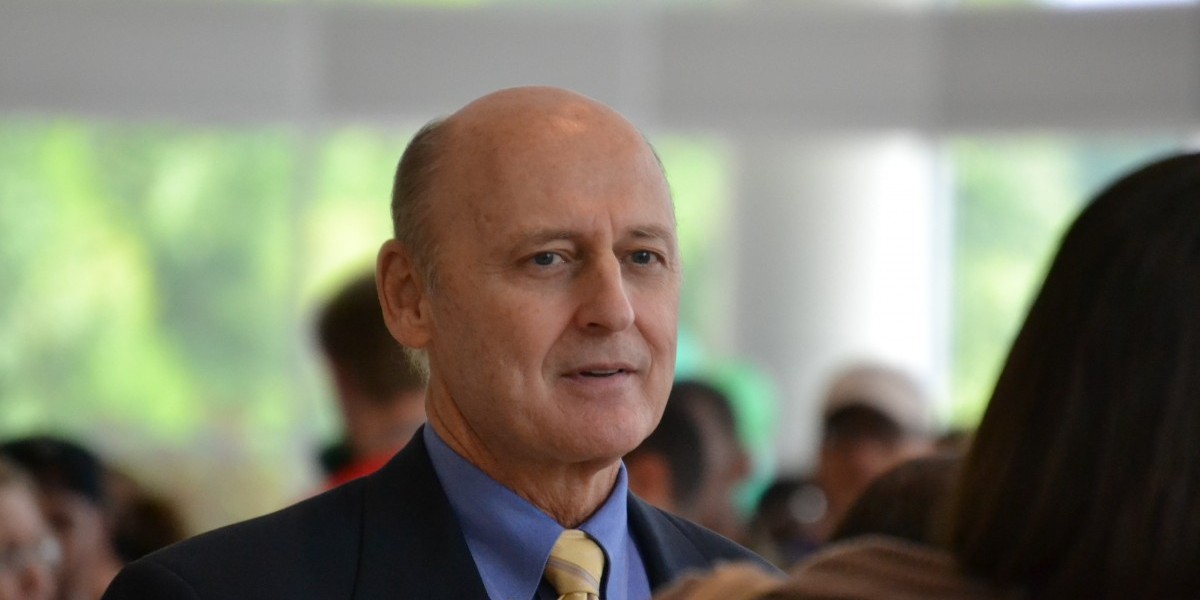