Written by Caitlyn Chase on September 28, 2013. Posted in News

MBU graduate Elizabeth Busekrus has an enthusiasm for writing that is unmatched, but which is also perfect for her new position as writing lab coordinator at MBU. 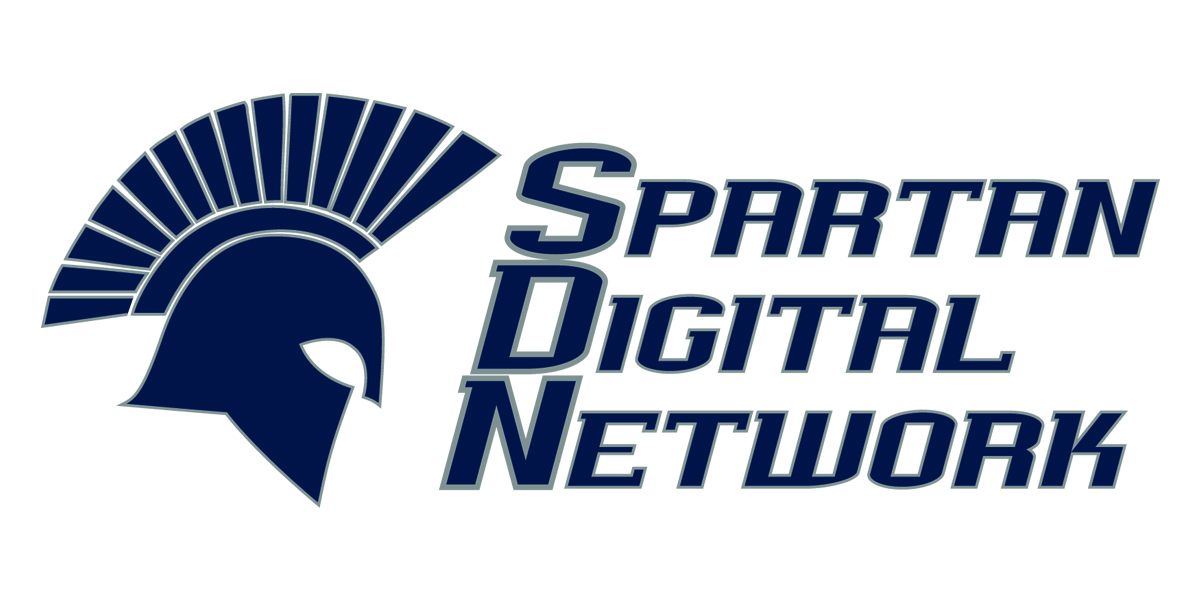 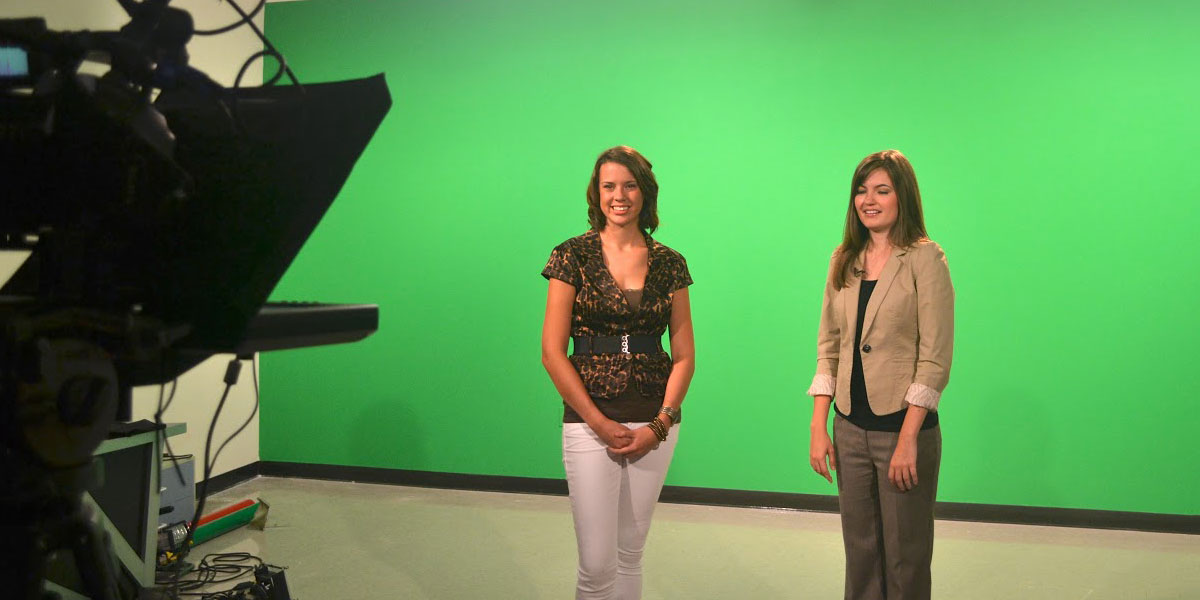 “The Power of Whimsy” The idea of growing older is often associated with stepping away from our childlike playfuln… https://t.co/tIsc45Jstn

“Spartan Baseball’s Two-Time All-American” Orlando Olivera is among a small percentage of athletes who have found… https://t.co/ypQquw0wgt

“The Importance and Power of Voting Locally” One of the founding tenets of our country is the right of citizens to… https://t.co/U7FEVsdnB5

ICYMI: “A Heart for the Orphan, a Love for the Lord” From Missouri Baptist University alum, to employee, to young… https://t.co/6jc5VtDGyG

“Should College Students Vote … or is it All Just a Waste of Time?” Some are calling the Nov. 3 election the most… https://t.co/zYmJIR5v4m

“College Students, if You Don’t Vote You Can’t Affect History” Some are calling the Nov. 3 election the most impor… https://t.co/sfyqmP76a7