A Friday of Faster Food

Written by Abigail Scanio on October 12, 2017. Posted in Arts & Entertainment 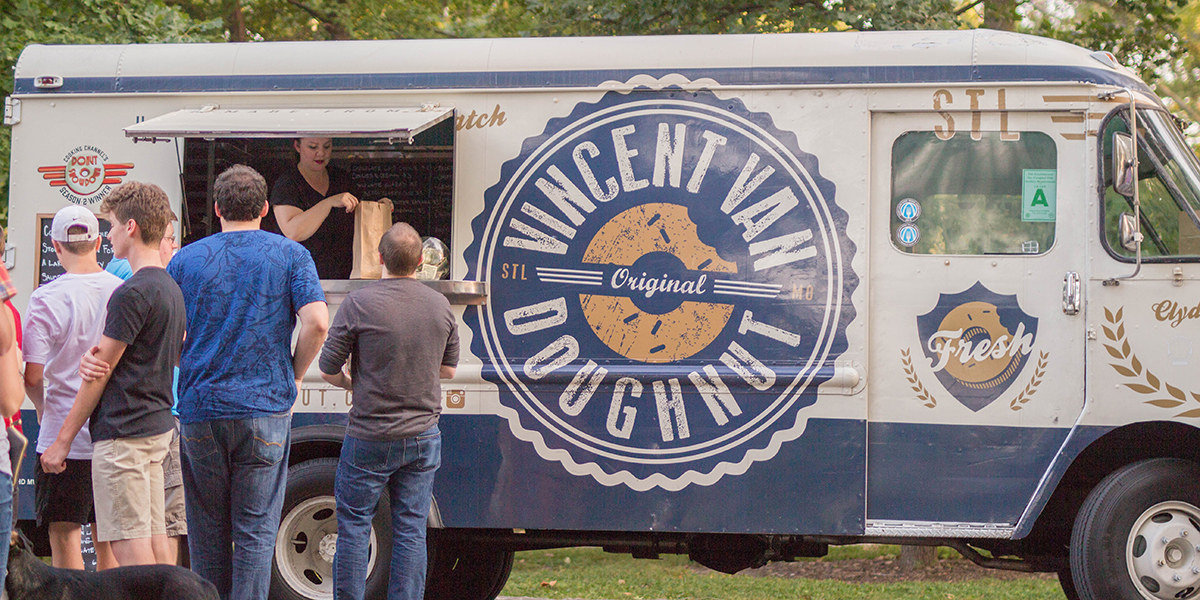 Written by Abigail Scanio on May 1, 2017. Posted in Opinion

But the big question is why? If there are more willing parents than ever before, shouldn’t there be ample mechanisms in place to connect children with families?

Written by Abigail Scanio on March 1, 2017. Posted in Arts & Entertainment

Self-declared as St. Louis’ healthy lifestyle restaurant, this simply beautiful nook proves to guests that eating nutritiously doesn’t have to break the bank. 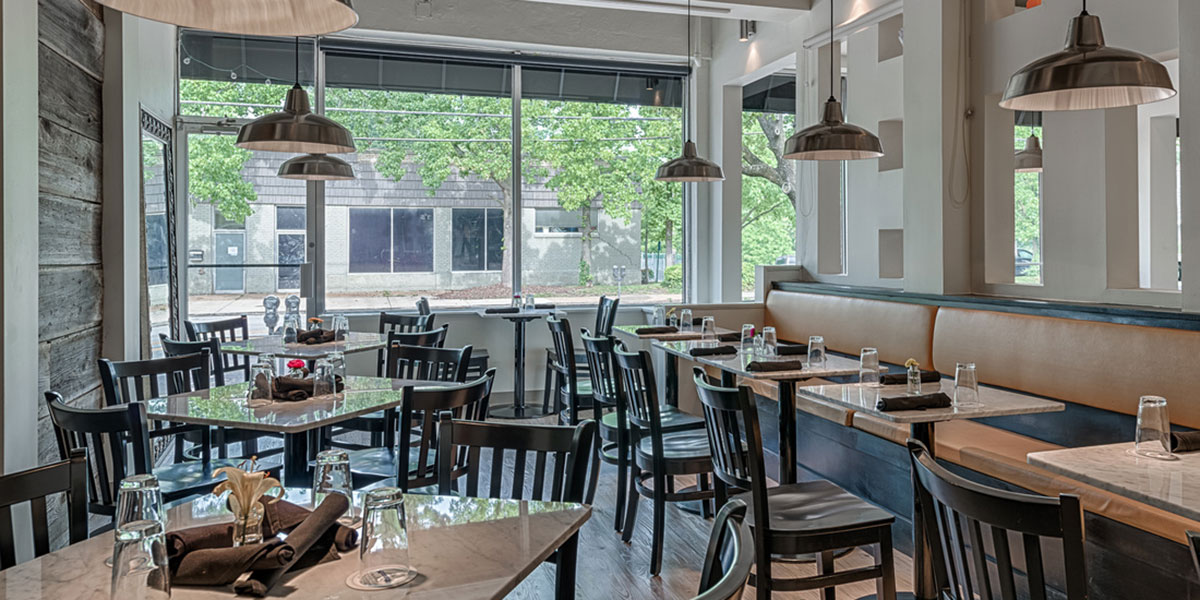 Written by Abigail Scanio on January 20, 2017. Posted in Arts & Entertainment

It’s bolder and bluer than ever. 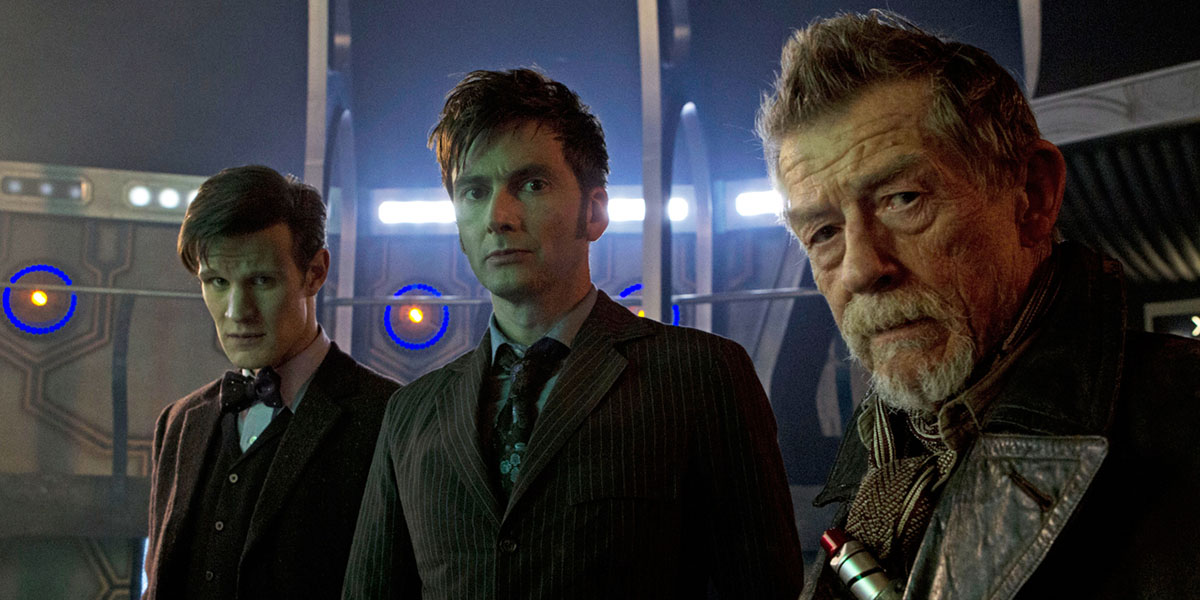 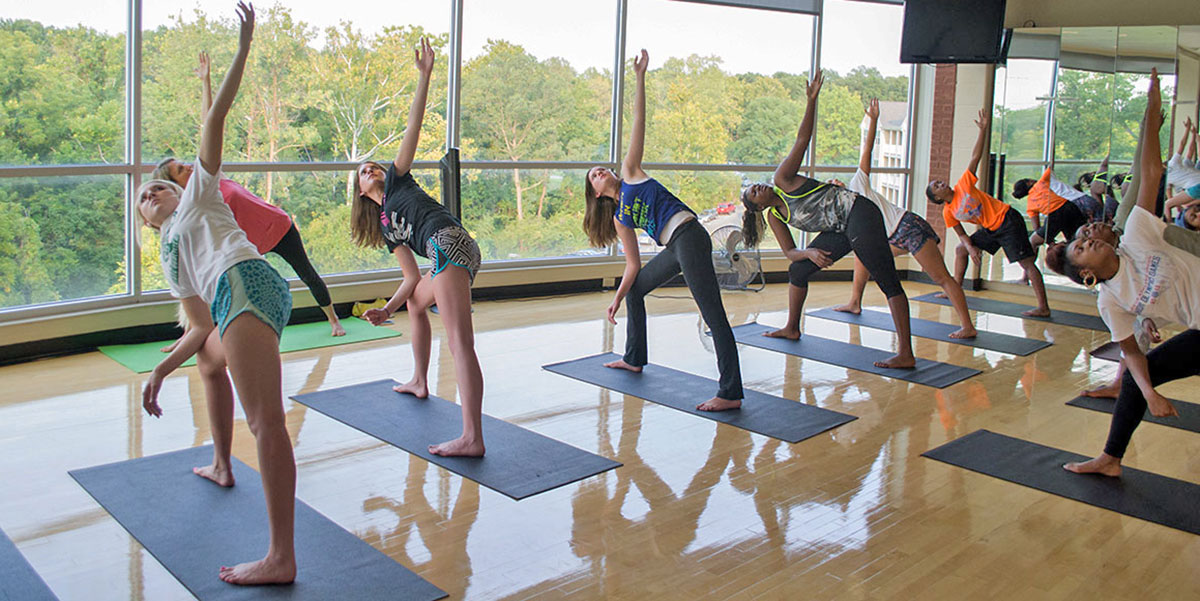