Written by Rebekah Rutledge on April 20, 2015. Posted in News

Students share their struggles and give advice on the much dreaded, junior year of college. 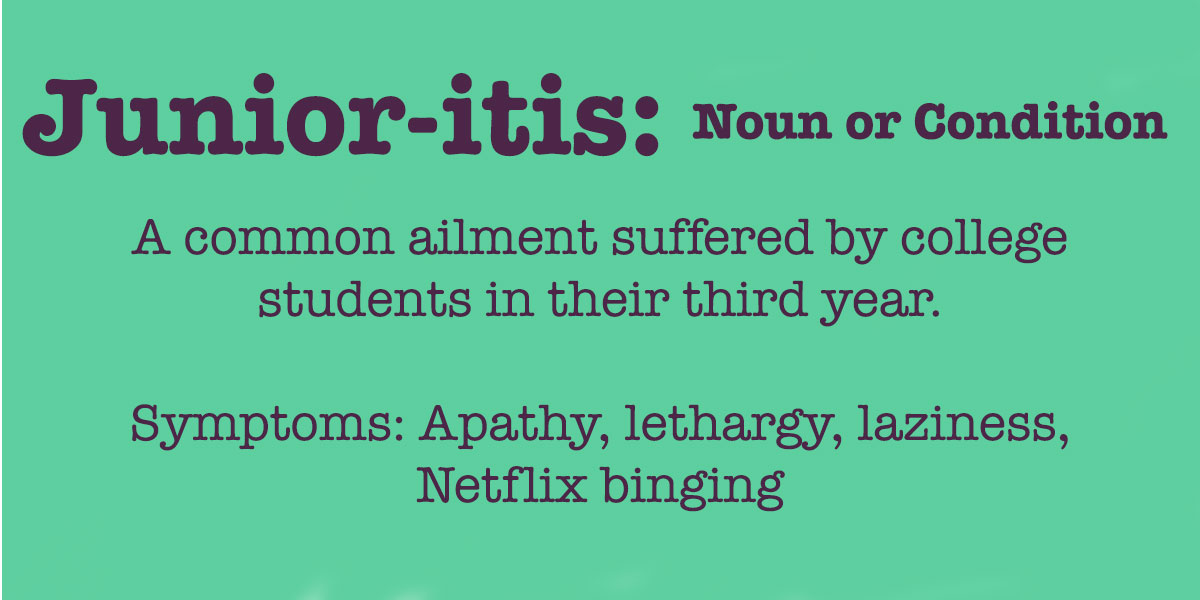 Written by Rebekah Rutledge on April 20, 2015. Posted in News

The MBU Institute for Leadership, in its second year on campus, offers students an opportunity to build leadership skills and interpersonal skills. 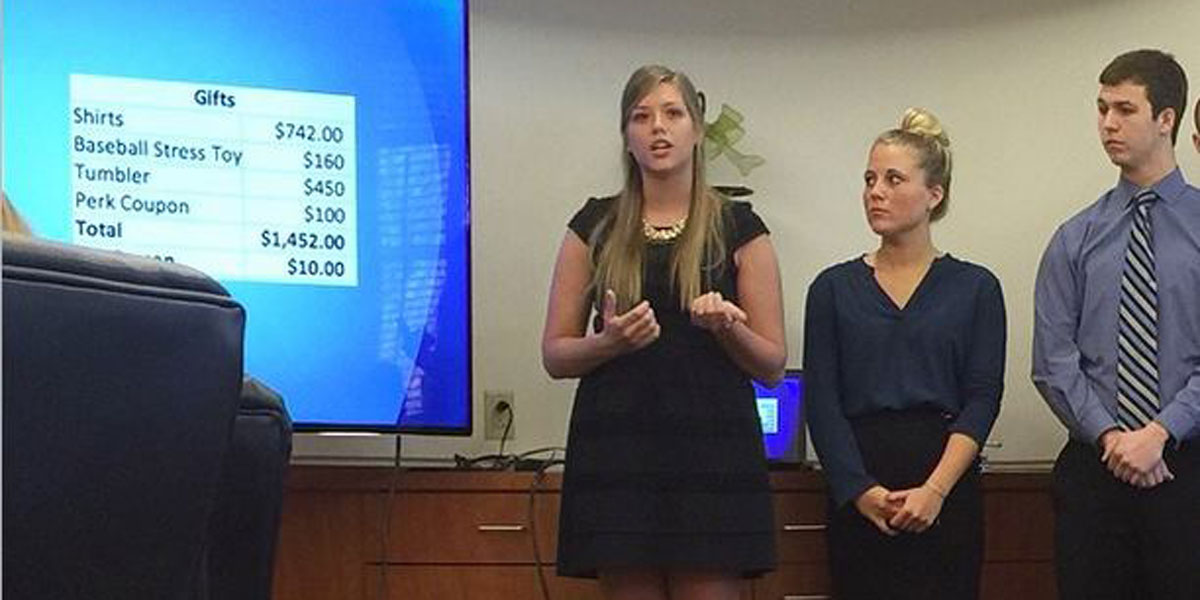 I Get By With a Little Help From My (Girl) Friends

Written by Rebekah Rutledge on April 15, 2015. Posted in Opinion 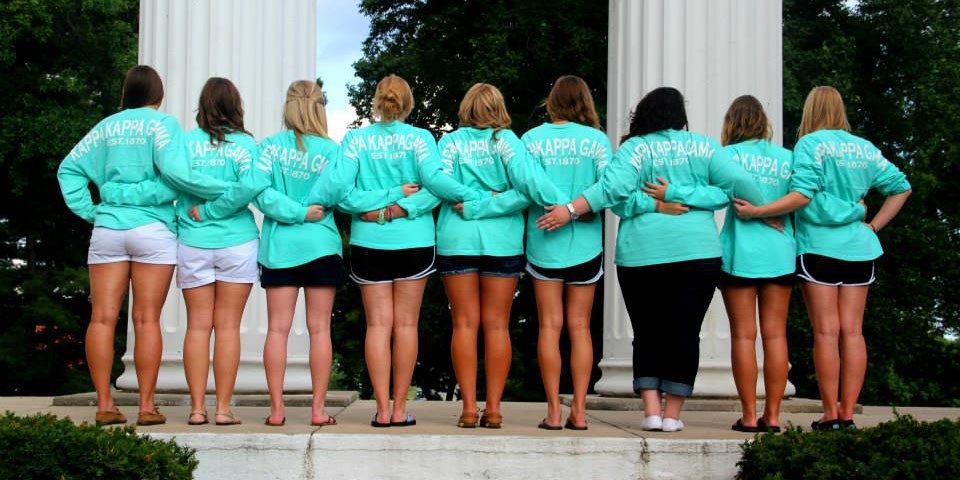 Written by Rebekah Rutledge on March 30, 2015. Posted in News

Movies, dogs, food and student talent, what more could anyone want for this year’s Spring Fling week? 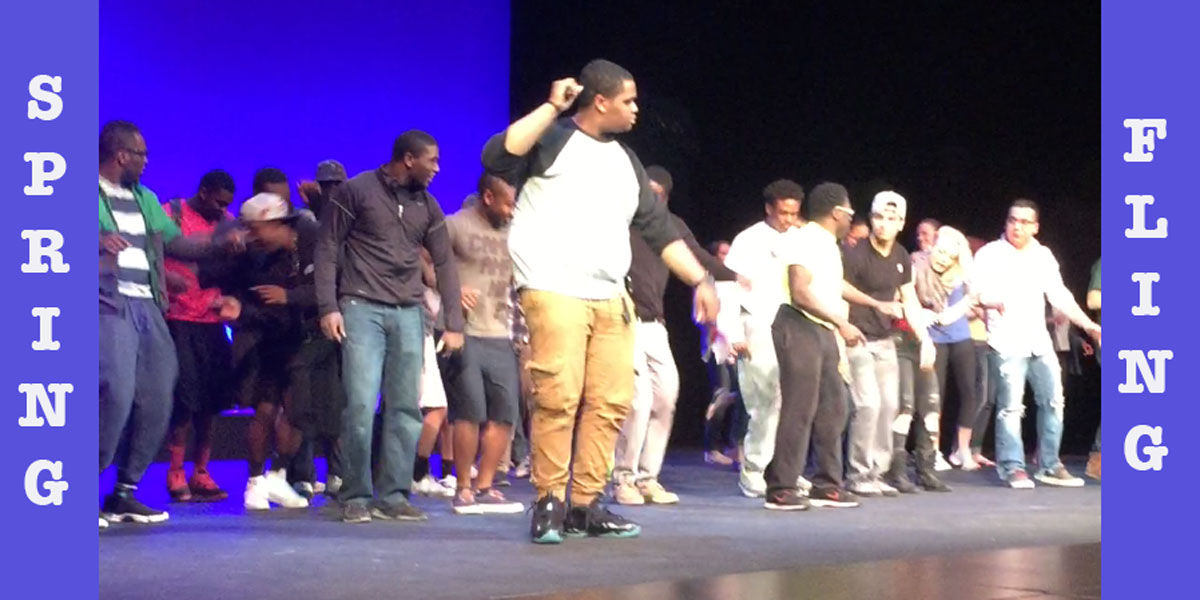 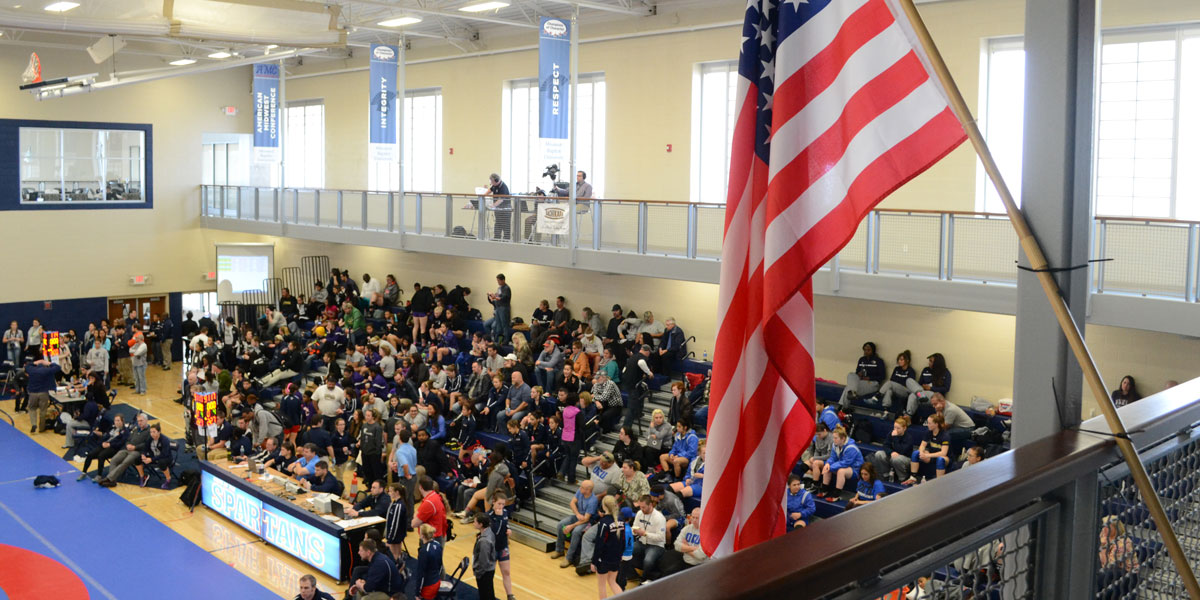