Written by MBU Timeline on October 25, 2021. Posted in Opinion

What do you want people to feel when they’re around you? For example, when you meet people, what is the main thing you want them to remember about you? These questions inspire today’s team blog, written by students in a journalism writing course at MBU. 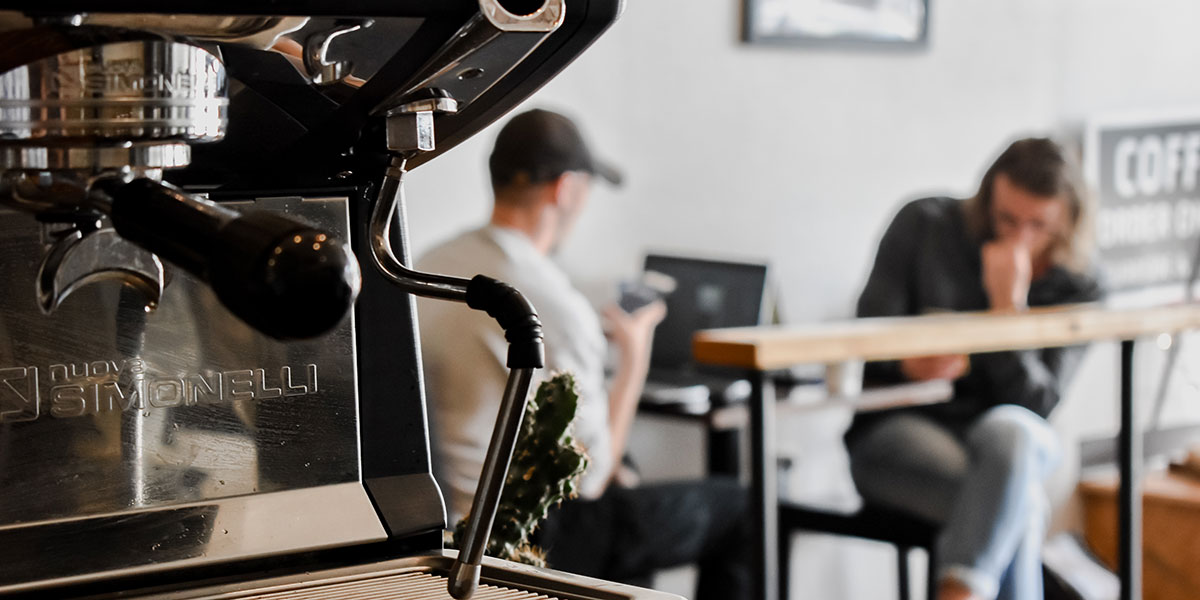 Written by MBU Timeline on October 25, 2021. Posted in Broadcast

Written by MBU Timeline on October 14, 2021. Posted in Broadcast

PART 8: THE DAY THE WORLD CHANGED: On the 20th Anniversary of September 11, 2001, MBU Faculty and Staff Remember and Reflect

Written by MBU Timeline on September 24, 2021. Posted in News

In the eighth of our 8-part series, we conclude our historic series with interviews of two MBU community members who have very specific ties to our nation’s military. Pam Hiebert, associate director of student financial services, and Jose Silva, adjunct music instructor, reflect on Sept. 11, 2001, remembering the 20-year anniversary of the infamous day. 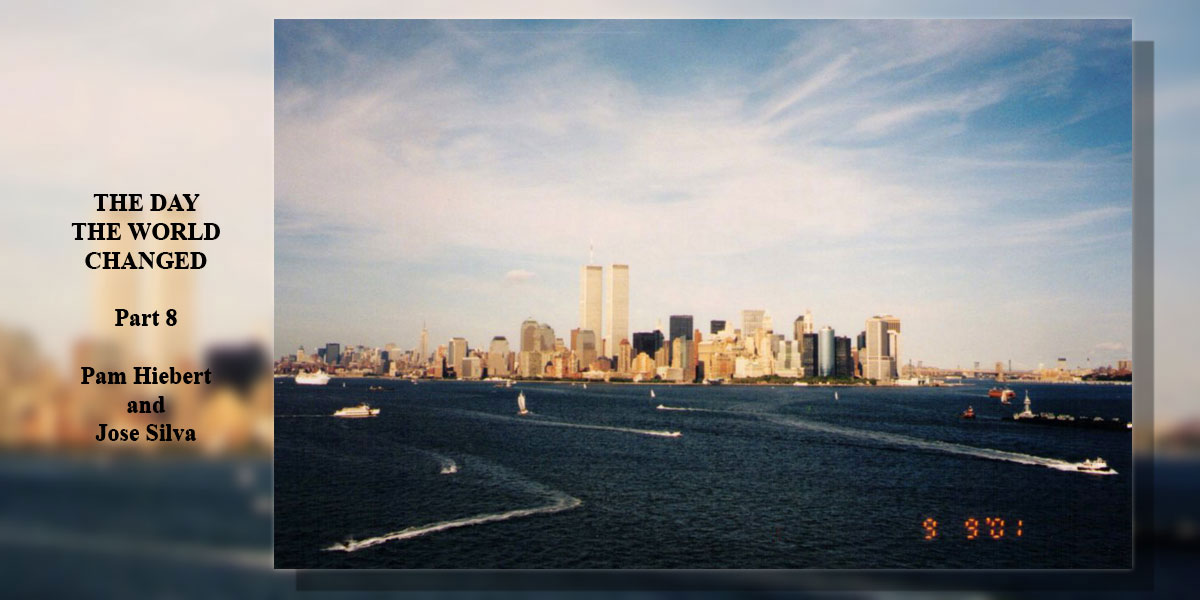