Miles Chase is a staff journalist for MBU Timeline. He is a senior majoring in communications with a minor in business. He runs on the track and field team and lives in Kirkwood, Mo. In his free time, Miles enjoys working out, listening to music and making money at work. He plans to be a business sales representative after college. 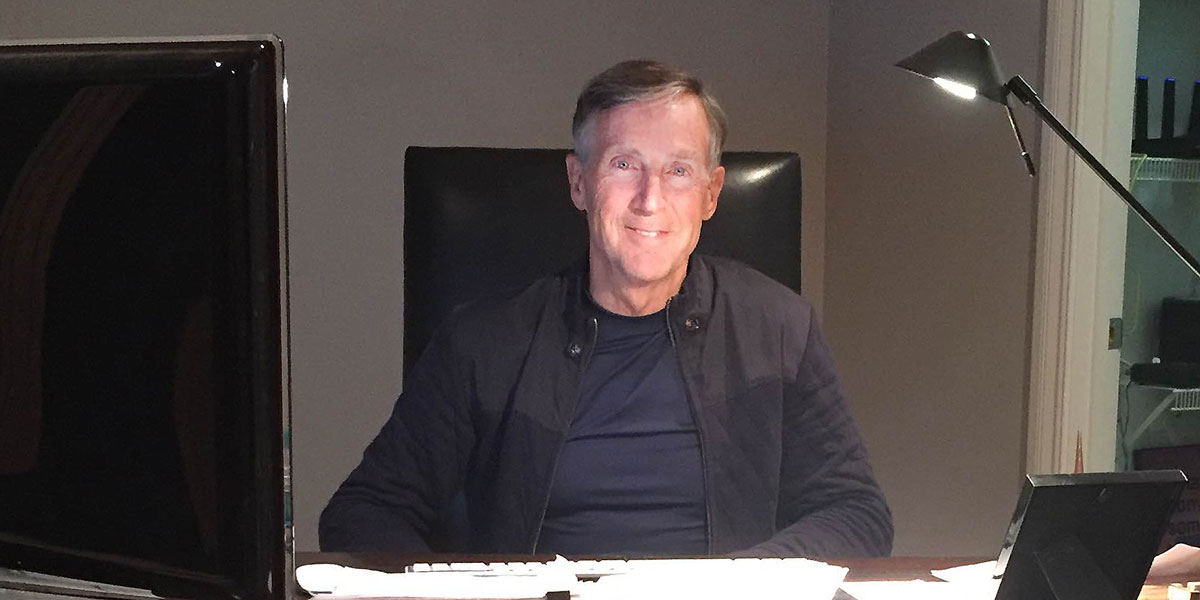 Sometimes a Good Story can Inspire us to Achieve

Written by Miles Chase on April 17, 2015. Posted in Arts & Entertainment

The critically acclaimed movie, “Unbroken,” released recently on DVD, tells the story of an American athlete and war hero, and it’s a story from which we can all draw inspiration.